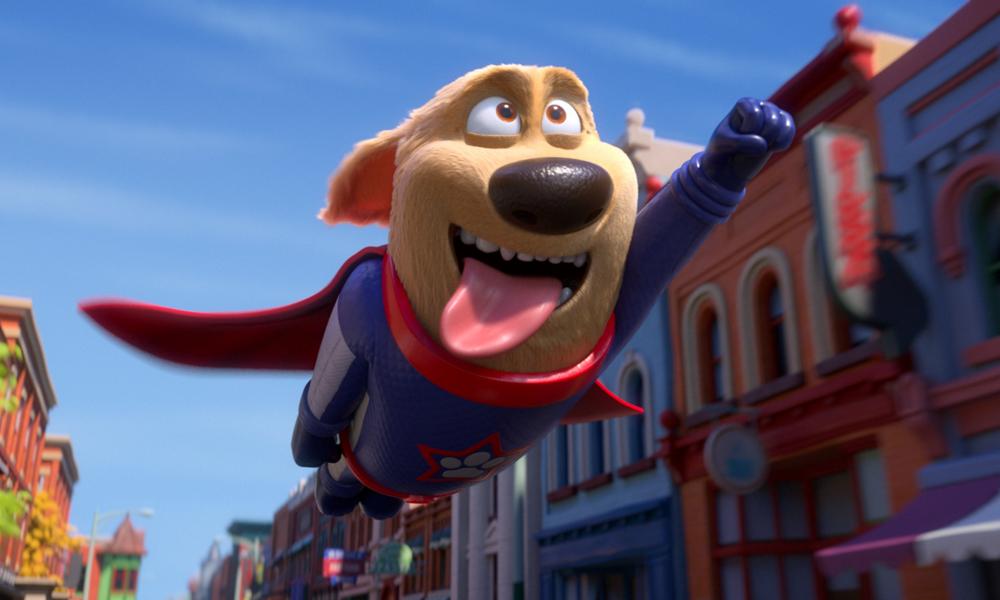 An interstellar, interspecies adventure is ready to blast off in homes across the country this week, as StarDog and TurboCat preps for launch on DIRECTV Cinema on May 21. The space-faring comedy-adventure will debut on VOD June 19. The CG-animated picture is rated PG.

To celebrate, distributor Viva Pictures is offering Animag readers an exclusive look at a sweet clip in which our canine hero, Buddy — voiced by Nick Frost (The World’s End, Ice Age: Continental Drift) — tries out his cool new space suit, and confronts the scary fact that the kit is more than just a fashion statement. The film’s writer and director, Ben Smith, voices the role of Buddy’s human pal, David. Check it out!

The movie also features the voices of Luke Evans (Beauty and the Beast, The Girl on the Train), Gemma Arterton (Prince of Persia: The Sands of Time), Bill Nighy (Love Actually, Pirates of the Caribbean) and TikTok sensation Charli D’Amelio.

Synopsis: Launched into space by his scientist owner in 1969, loyal dog Buddy crash lands in the present-day in a small town where pets are no longer welcome. Desperate to be reunited with his owner, Buddy recruits a tech-wiz cat named Felix and together they embark on a daring, madcap adventure. Starring Luke Evans, Nick Frost, Gemma Arterton, Bill Nighy and Charli D’Amelio; STARDOG AND TURBOCAT is a hilarious animated tale about friendship, heroism and the bond between a pet and owner. 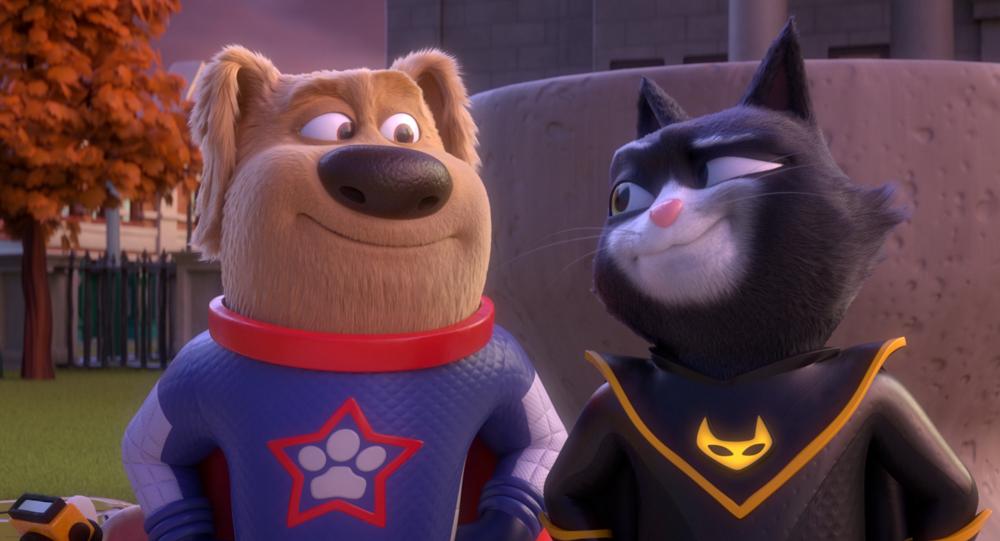 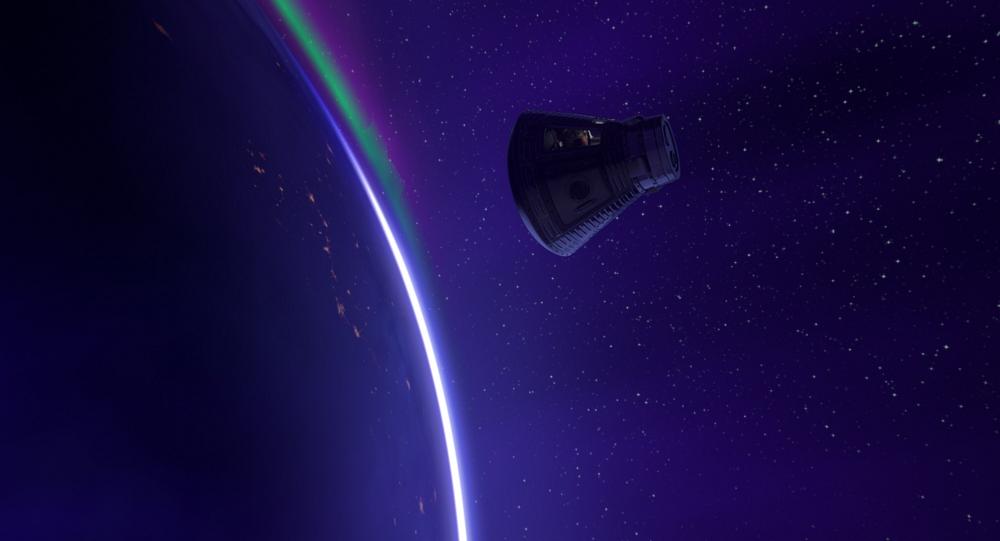