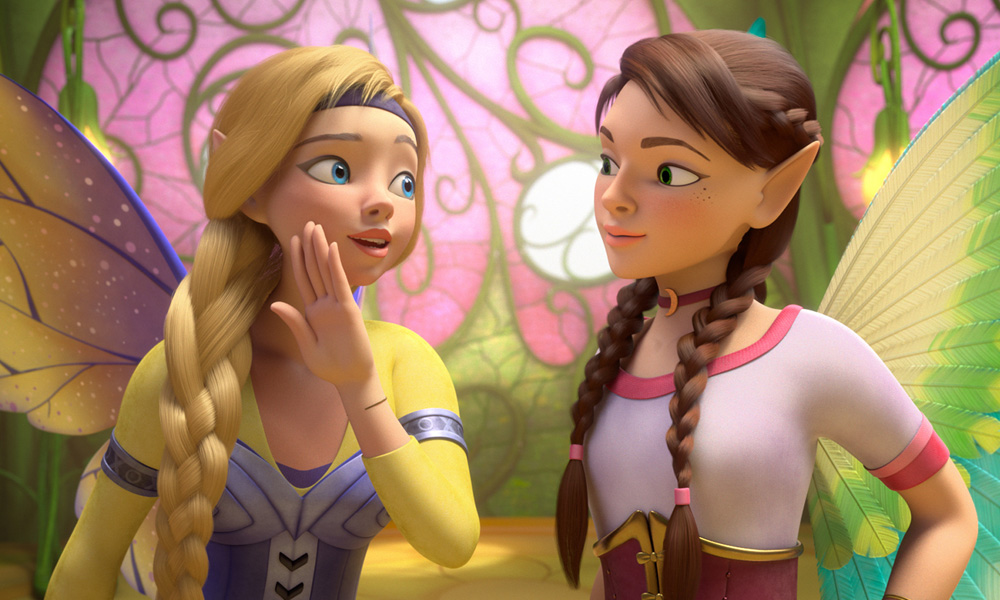 Sinister forces threaten the colorful, enchanting world of elves and fairies in the new CG animated feature Bayala. The Germany-Luxembourg co-production between Ulysses Filmproduktion (Luis and the Aliens) and Fabrique d’Images recently made its debut at the International Festival of Animated Films Stuttgart.

In the movie, magic has been disappearing from the world following the extinction of dragons. A fresh hope to reintroduce the creatures and reconcile all the elf clans is discovered when a sun elf named Marween finds a dragon egg and hatches little Nugur. This miracle sends Princess Surah and her companions on an amazing journey to the Dragon Mountains to see Surah’s stepsister Nuray and face the dangerous Shadowqueen Ophira.

Bayala is directed by animation veterans Aina Jarvine (Bibi and Tina, Zombie Hotel) and Federico Milella (Ziggy and the Zoo Tram). The animated adventure is based on the popular line of collectible fantasy figures created by German toy company Schleich. 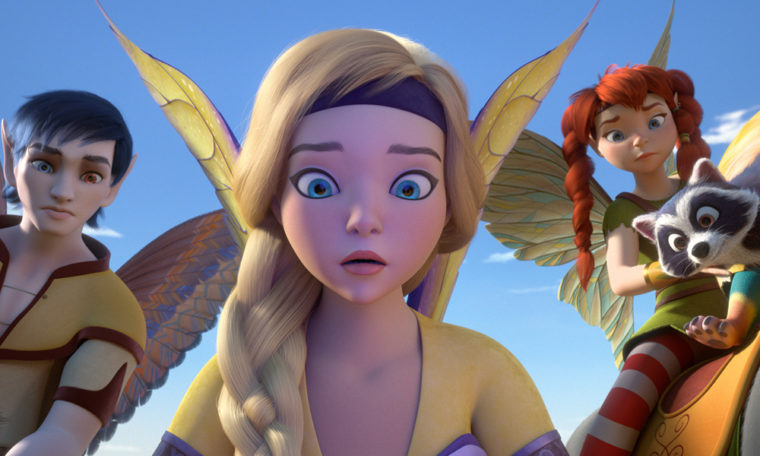 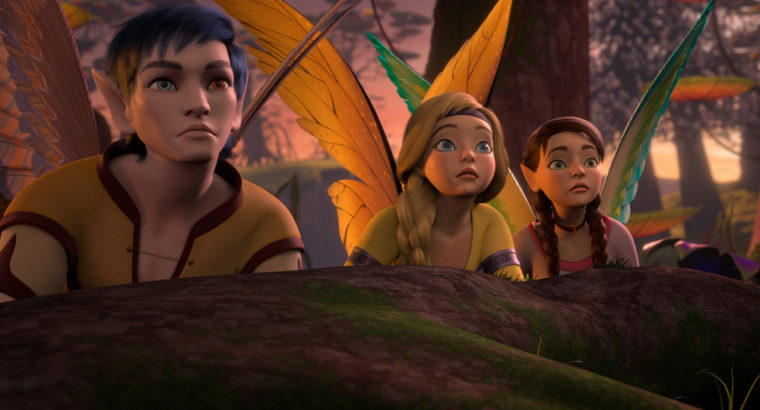