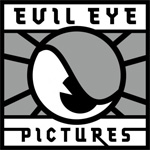 Evil Eye Pictures delivered the lion’s share of the vfx for the 3D feature Cirque Du Soleil: Worlds Away. The film, written and directed by Andrew Adamson (Shrek, The Chronicles of Narnia) and executive produced by James Cameron opened in theaters on December 21.

Reel FX sought Evil Eye Pictures’ design and visual effects talent for scenes central to the feature’s narrative framework. In the film, two young people journey through the astonishing and dreamlike worlds of Cirque du Soleil to find each other.

Evil Eye was first tasked to design and produce the sand vortex that literally draws the central characters into the Cirque universe.

“The vortex effect required complex creative design and the simulation of millions and millions of animated sand particles,” explains John L. Jack, Evil Eye’s vfx producer. “The results in 3D are quite stunning.”

“Evil Eye’s expansive environments establish a grand scale and mystical presence for key exterior scenes in the film,” notes Ed Jones, the film’s exec producer. “Those moments simply would not have been possible without their efforts.”

“We are honored to be a part of this holiday season’s most original film,” says Evil Eye Visual Effects Supervisor Matt McDonald, who supervised principal photography in Las Vegas and New Zealand, and also oversaw Evil Eye’s VFX work throughout postproduction. “We enjoyed both the creativity and technical aspects of our participation, all in service of this true cinematic spectacle.”

To learn more about the vfx company,www.evileyepictures.com. 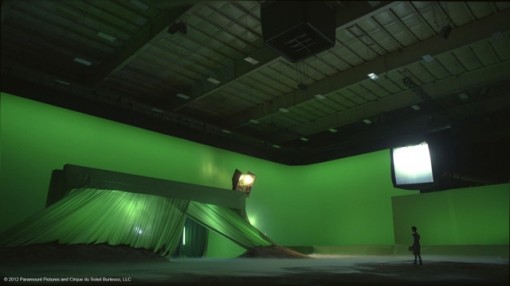 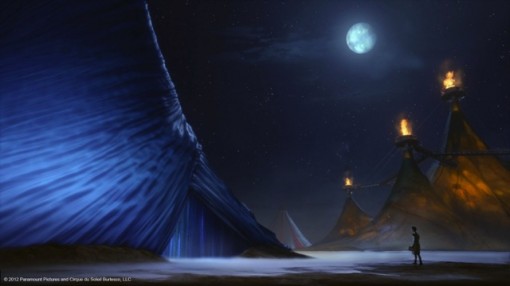 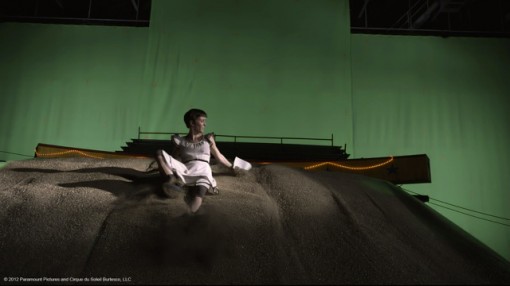 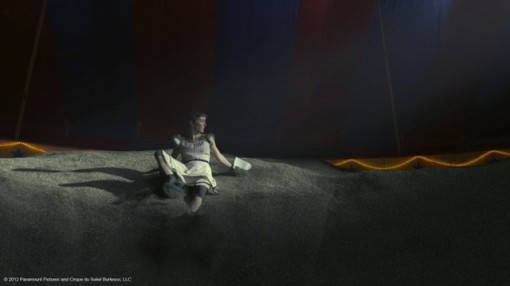