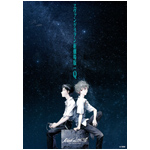 The tallies are in and it looks like Hideaki Anno’s Evangelion: 3.0 You Can (Not) Redo (Evangelion Shin Gekijouban: Q)—the third installment of the highly acclaimed Eva film series from Studio Khara—is officially  the title holder for highest opening box office in Japan this year. The film opened November 17 and pulled in $13.9 million over the weekend, according to Hollywood Reporter’s conversion calculations. The feat is doubly impressive as the film packed in 770,000 admissions into just 224 screens Saturday and Sunday.

The film, which was directed by Anno with help from Mahiro Maeda and Kazuya Tsurumaki, is set 14 years after the Third Impact as the ultra destructive Angels continue their assault on mankind. Shinji is salvaged from the wreckage of his Eva unit and finds the world devastated, his former allies are hostile toward him, and the girl he risked it all for—Rei Ayanami—has vanished. To find Rei he teams up with Kaworu and the duo learn the terrible truth about the Angels. With the world against them they must struggle to undo the mistakes of the past before it’s too late.

Both previous Eva films opened at No. 1, with 2007’s You Are (Not) Alone raking in $16.4 million throughout its run in Japan and 2009’s You Can (Not) Advance earning over $40 million. Eva Q seems set to top these showings—which will put the film in good standing for a U.S. theatrical release next year; most likely through previous Eva North American distributor Eleven Arts. 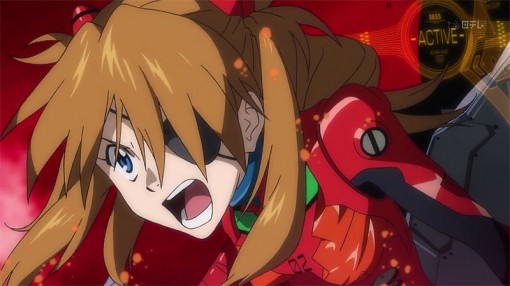 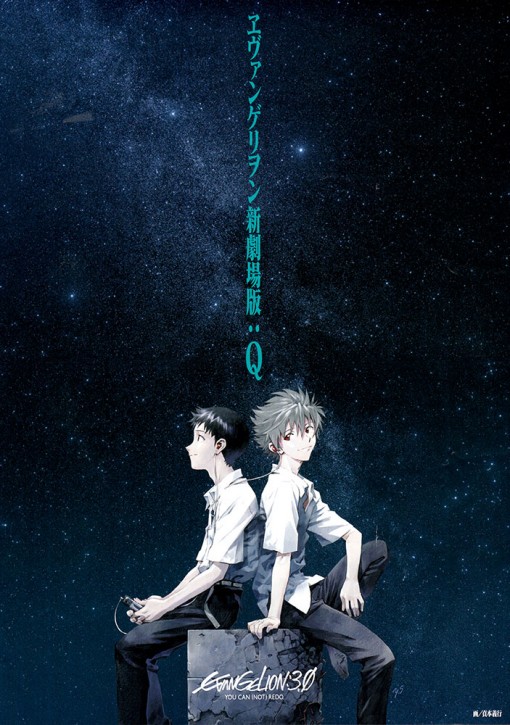 What Could Be Funnier Than Genocide?
New Trailer for Fox/Blue Sky’s ‘Epic’ Delivers the Goods