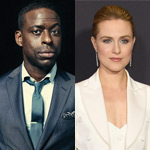 Emmy-nominated Westworld actress Evan Rachel Wood and Emmy/Golden Globe winning This Is Us lead Sterling K. Brown are reportedly in talks to voice roles in Frozen 2, according to Variety.

The sequel to the Oscar winning box-office smash will be directed by returning helmers Jennifer Lee and Chris Buck. Also confirmed to return are voice stars Idina Menzel, Kristen Bell and Josh Gad. Lee is also writing the screenplay, in addition to her new duties as Chief Creative Officer of Walt Disney Animation Studios. Frozen 2 is due out November 27, 2019.

Sterling K. Brown, recently seen in Disney/Marvel’s Black Panther, got to try out animation voice over with a guest appearance on Robot Chicken. He is also signed on for The Angry Birds Movie 2, out next year.

Evan Rachel Wood plays Dolores on Westworld, and is also known for her roles in Mildred Pierce and True Blood. She has also guests on Robot Chicken, and lent her voice to Strange Magic, Battle for Terra and the English dub of Asterix and the Vikings. 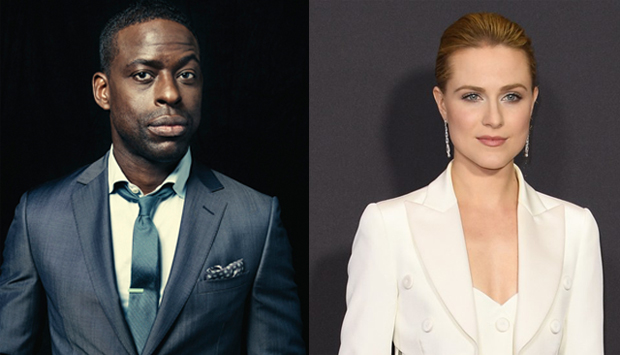