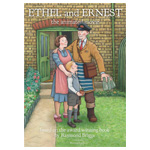 Production has kicked off on an animated feature adaptation of Raymond Brigg’s graphic novel, Ethel & Ernest, and the full voice cast line up has been revealed. Jim Broadbent and Brenda Blethyn will voice the title roles, joined by Luke Treadaway as Raymond, Virginia McKenna, June Brown, Pam Ferris, Simon Day and Roger Allam, as well as 11-year-old Harry Collett (Buzzbee in Disney Junior’s The Hive) as young Raymond.

Produced by Lupus Films in association with Ethel & Ernest Productions, Melusine Productions and Cloth Cat Animation with support by the BFI, BBC, Film Fund Luxembourg, Ffilm Cymru Wales and the Welsh Government, Ethel & Ernest is set for a theatrical release in 2016. The BBC will also air the film on TV in the U.K.

Roger Mainwood (The Wind in the Willows, Beatrix Potter’s The Tale of Two Bad Mice and Johnny Town Mouse) is directing. Camilla Deakin and Ruth Fielding (The Snowman and the Snowdog) are producing, with Raymond Briggs as exec producer, Stephen Roelants producing for Melusine and Jon Rennie as EP for Cloth Cat. Robbie Little will also act as EP, and The Little Film Company is handling international sales.

Inspired by the life of Briggs’ parents — a lady’s maid and a milkman who married in the late ’20s and lived through some of the most tumultuous events in British history — the film will portray the life and times of two ordinary people living through extraordinary times. Ethel and Ernest meet in 1928, fall in love, marry, settle in the quiet London suburb of Wimbledon Park and raise a son. The film spans their lives through the Depression, war, post-war austerity and the Swinging Sixties. 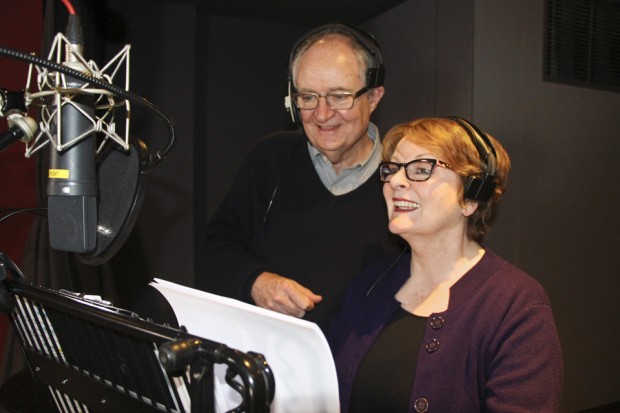 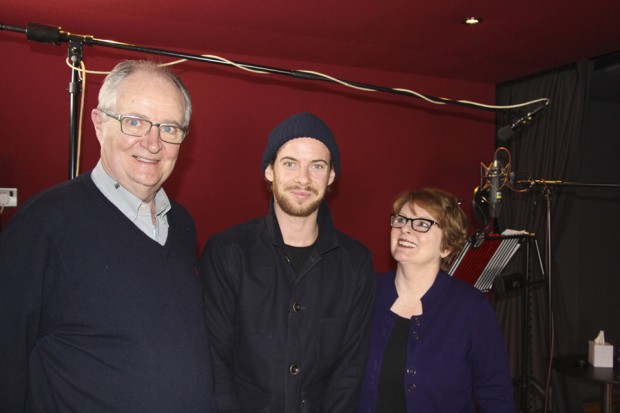 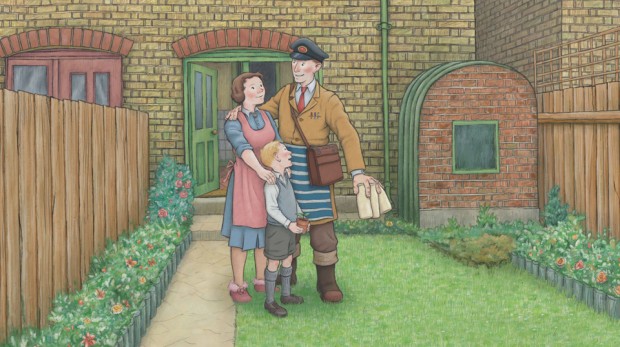