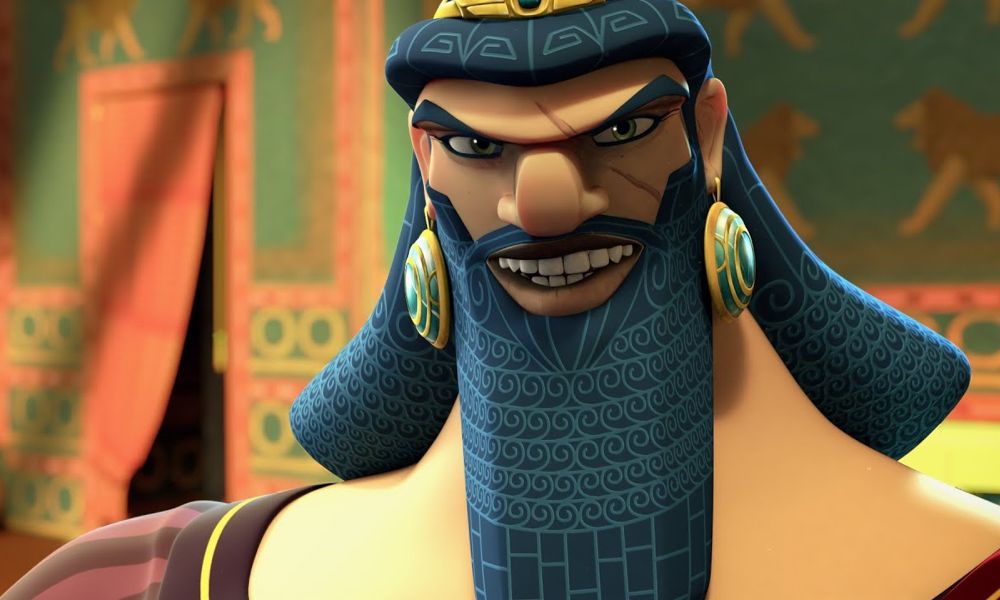 Epic Games (Fortnite) will venture into the world of animated features with the upcoming movie Gilgamesh, which is supported by the company’s MegaGrants program, according to Deadline. The ongoing $100 million funding program dispenses grants to projects that ignite creativity and advance technology in the 3D graphics community, across games, immersive media, visualization, production, education and more.

Based on the eponymous hero of Mesopotamian myth, Gilgamesh is produced by Buenos Aires-based animation studio Hook Up and prodco DuermeVela FilmSharks and will be created using Epic’s Unreal Engine. The story, told in English and Spanish versions, will follow the demigod Gilgamesh on his quest for immortality and chart his unlikely friendship with the wild man Enkidu. DuermeVela’s Tomas Lipgot is directing. FilmSharks is handling worldwide sales for the 2022 release.

One of Latin America’s most prestigious animation and visual effects studios, Hook Up has produced animation for TV, feature film, shorts, commercials, digital-first content and more, with clients including Cartoon Network, Disney, Nickelodeon and Warner Bros. The studio is also developing several original series concepts along with Gilgamesh.