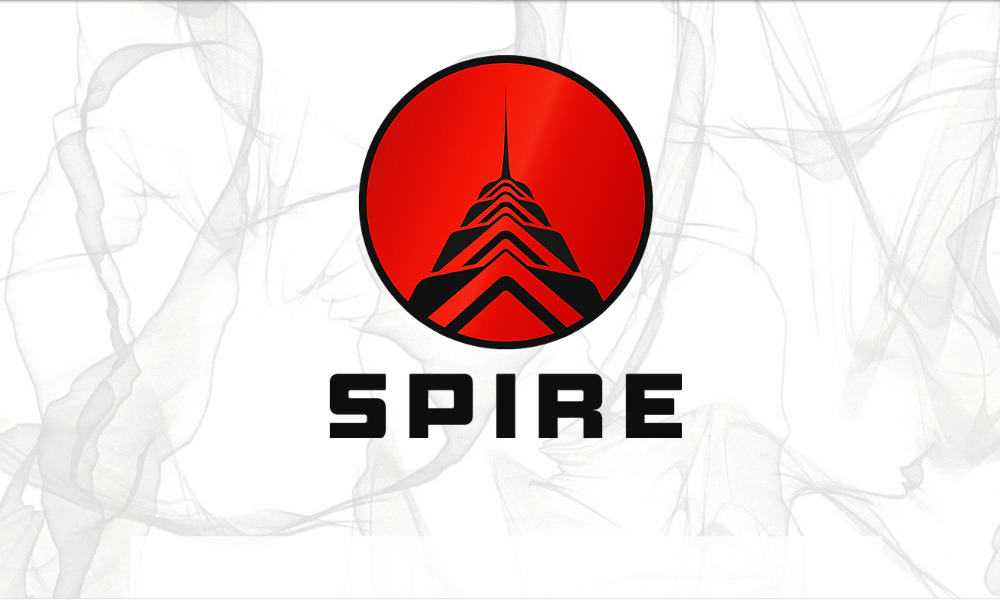 Today, Spire Animation Studios announced a $20 million funding round, which includes a strategic investment from Epic Games. The two companies will partner closely to integrate Epic’s Unreal Engine into Spire’s feature animation pipeline, enabling Spire to produce the highest quality animated visual content with stronger collaboration and higher efficiency while simultaneously building out worlds and experiences for the metaverse.

This collaboration signals a significant shift in the future of feature animation: Epic is investing in Spire alongside existing investor Connect Ventures, an investment partnership formed by Creative Artists Agency (CAA) and New Enterprise Associates (NEA). Funding is ear-marked for team expansion, studio technology and infrastructure build out, as well as creative development. Epic will also join Spire’s Board of Directors.

“The talented team at Spire has decades of experience and their work has captivated audiences around the world with heartfelt storytelling and inspiring characters,” said Kim Libreri, CTO of Epic Games. “They are at the cutting edge of animation and together we will push the state of the art in metaverse entertainment.”

By creating movies in Unreal Engine, Spire will be able to seamlessly port story assets — worlds and characters — into the metaverse. The first project benefiting from this is Spire’s animated feature, Trouble, in collaboration with Danny McBride’s Rough House Pictures.

“Meta-distribution, where audiences engage with stories before, during and after film release, has disruptive potential,” said Spire’s Co-Founder & CEO P.J. Gunsagar. “Audiences will live and interact authentically and persistently with characters and worlds without having to wait years after a movie’s release. Story-living through VR, AR and metaverse experiences is the future. We’re passionate about bringing this vision to life with our movie, Trouble.”

Real-time workflows will empower teams to refine and visualize the animated feature without having to wait for resource-intensive rendering. Spire will build tools to have all departments creating in real time, a paradigm shift for the industry. This will accelerate the animation process and improve the quality of collaboration across departments.

“I’m excited about using Unreal Engine to support the creative process from story through delivery of final pixel,” said Spire’s Co-Founder & Chief Creative Officer Brad Lewis. “The flexibility the engine provides will bring about a more intimate and intuitive filmmaking process, leading to better visuals and stories; everyone on the creative team gets to be in the room where it happens. Unreal Engine will bring new inspired voices to feature animation!”

Founded in 1991 by CEO Tim Sweeney, Epic Games is a leading interactive entertainment company and provider of 3D engine technology. Epic operates one of the world’s largest games, Fortnite, and boasts over 500 million accounts with 2.7 billion friend connections across Fortnite, Rocket League and the Epic Games Store. The company also develops Unreal Engine, which powers top-tier games and has been adopted across film, TV and other visualization industries.