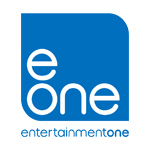 Entertainment One (eOne) has acquired multiple territory rights to indie animated feature Two by Two from Irish studio Moetion Films and producer Moe Honan. The film will launch in Ireland and the U.K. this Friday, and eOne also snapped up the rights for the U.S. and Canada, and Australia and New Zealand.

Directed by Sean McCormack and Toby Genkel, Two by Two was produced in Galway for a mere 8 million euro (about $8.9m USD), supported by the Irish Film Board with partners in Germany, Luxembourg and Belgium.

The film follows the adventures of animals — including fictional nestrians and grymps — who sneak on board Noah’s Ark after being left off the passenger roster. Once the Ark sets sail, youngsters Finny and Leah fall overboard, and must learn to work together to survive while their parents struggle to set aside their differences to rescue their kids. 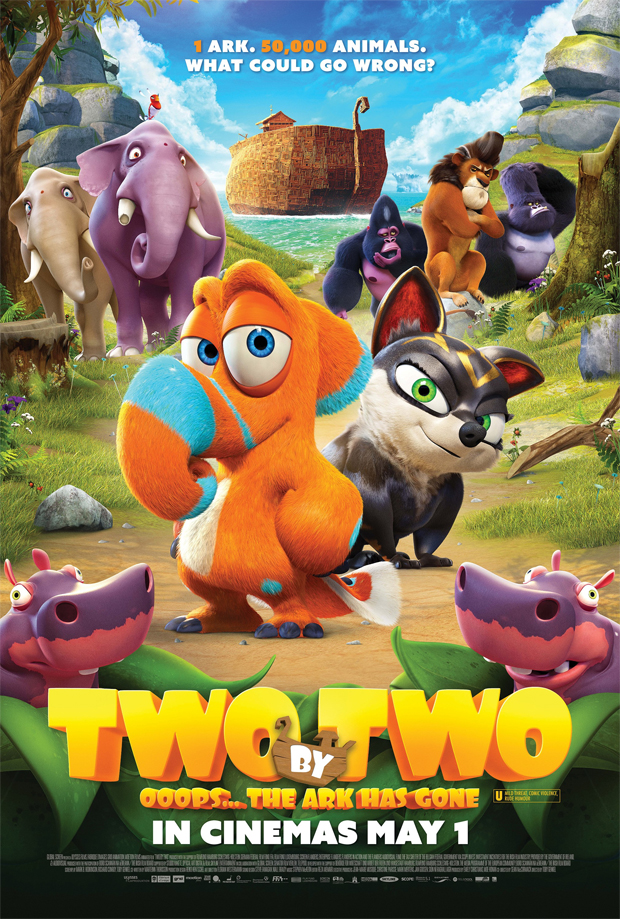