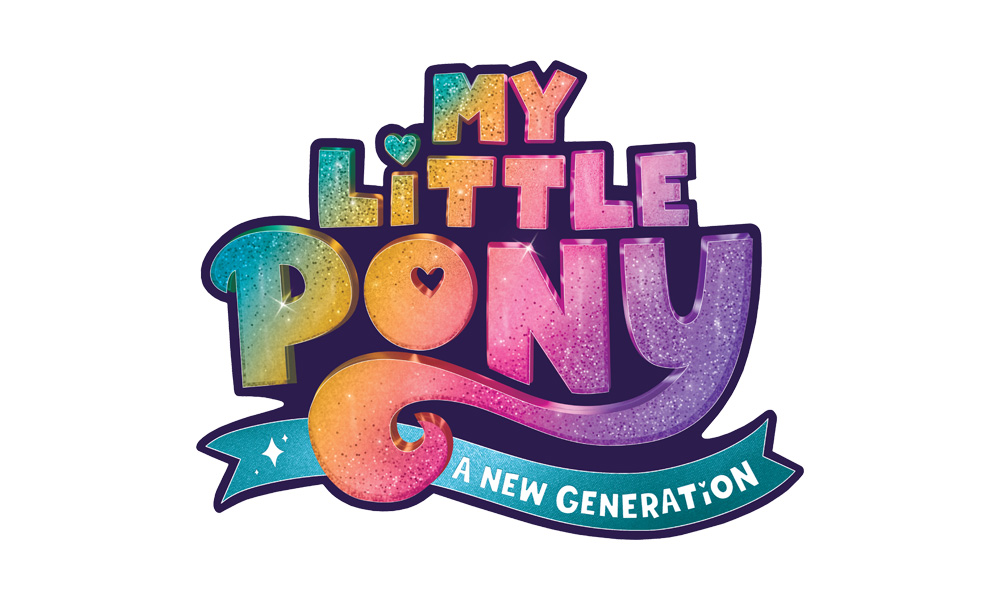 A new herd of ponies are ready to trot their stuff in Entertainment One’s animated adventure My Little Pony: A New Generation, as the feature gallops to its Netflix debut on September 24.

My Little Pony: A New Generation is directed by Robert Cullen, José L. Ucha, and co-directed by Mark Fattibene. The story was created by Cullen & Ucha, and Tim Sullivan. The screenplay was written by Sullivan and Gillian Berrow. Cecil Kramer and Peter Lewis produced.

Synopsis: The unimaginable has happened … Equestria has lost its magic! Earth Ponies, Unicorns and Pegasi are no longer friends and now live separated by species. But idealistic Earth Pony Sunny (Hudgens) is determined to find a way to bring enchantment and unity back to their world. Teaming up with open-hearted Unicorn Izzy (Glenn), the pair travel to faraway lands where they encounter the likes of charismatic and brave Pegasi Pipp (Carson) and Zipp (Koshy) and the ever-responsible fellow Earth Pony Hitch (Marsden). Their mission is full of misadventures, but these new best friends each possess their own unique and special gifts that may be just what this ponyverse needs to restore magic and prove that even little ponies can make a big difference. 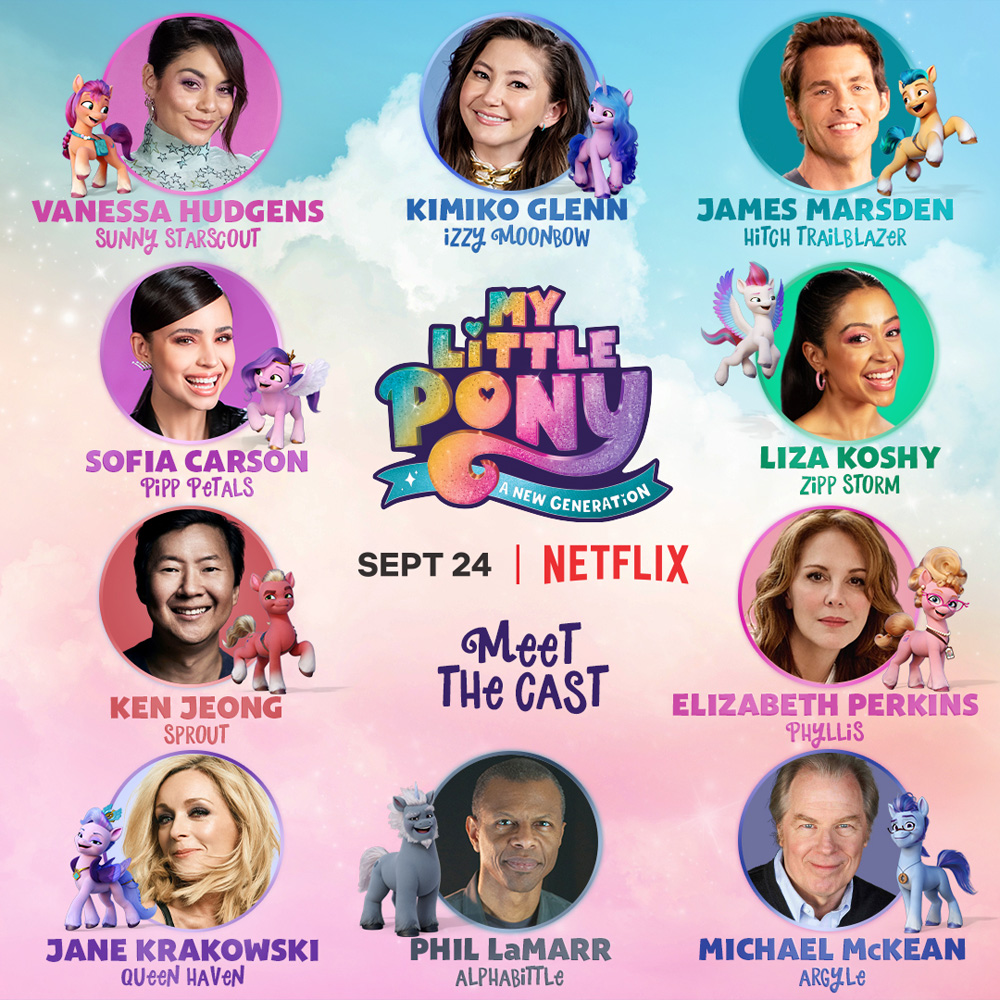 ‘The Summit of the Gods’ to Ascend at the Cannes Festival
Simpsons Assemble in Marvel-Themed Disney+ Short ‘The Good, The Bart, and the Loki’