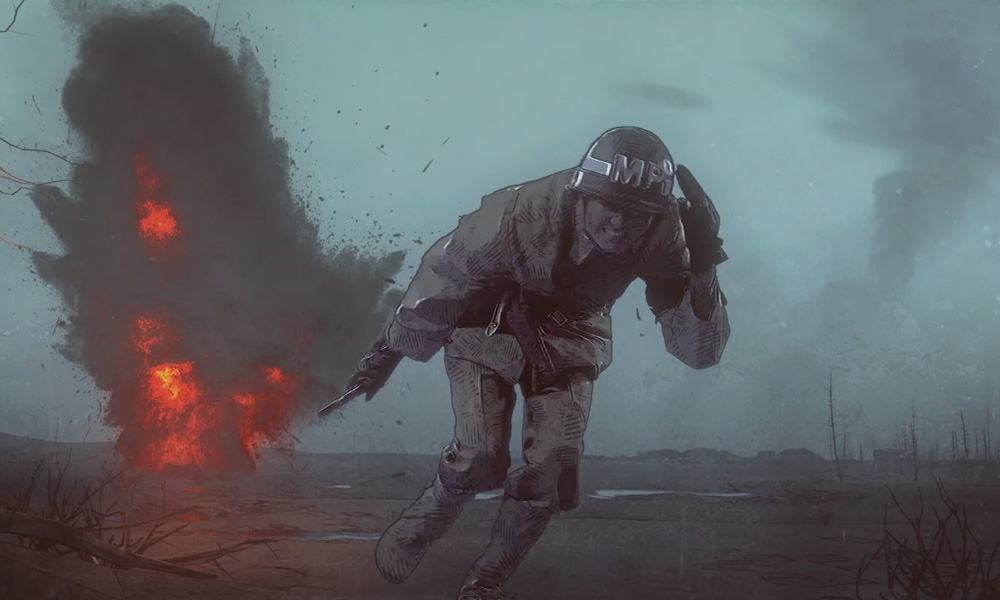 The Los Angeles-based studio will be developing original dramatic content as well as adapting and producing third party intellectual property, all to be produced in its proprietary enhanced hybrid animation.

“Trioscope can effectively produce in ways no other platform can,” said Crowley and Barr. “So often, dramatic material can’t get made because it’s too creatively ambitious or costly. This technology allows creators to imagine without limits – from contemporary to historic periods, and from fantasy to reality – and all on an achievable budget.”

“Animation is great at building anything that can be imagined,” said Jonkajtys. “Trioscope’s technology allows creators the opportunity to tell a visually compelling story with rich detail in a way that conveys the human emotion and drama of a serious subject matter.”

Crowley and Barr have a long history, having launched the successful Atlanta-based production company School of Humans a decade ago. The company built a reputation on genre defying and experimental projects such as Daytime Fighting League (Adult Swim), Stuff You Should Know (Science Channel) and Behind the Screens (Netflix) as well as progressive approaches to content through their podcasts, including the critical hit Hell and Gone.

An award-winning director, animator and VFX artist, Jonkajtys has served as a VFX Creative at Lucasfilm, Industrial Light & Magic as well as CafeFX. His directorial works include multi award-winner and Cannes selected animated short The Ark and The 3rd Letter. His many VFX credits include Star Wars: The Force Awakens, Solo: A Star Wars Story, Avengers: Infinity War, Sin City, Pan’s Labyrinth and The Revenant.

With over 15 years of experience, Lavin has served as a senior development executive at Discovery Communications, Red Bull Media House and Viacom. He has developed series such as The Challenger Disaster starring William Hurt, The Horn, The Road Trick, The Post Up, Social Fabric, The Unexplained Files and NASA’s Unexplained Files.