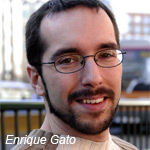 According to Variety, the family adventure project centers on a greedy Texas millionaire’s desires to claim the moon as his private property. His schemes are challenged by an energetic 12-year-old boy, his girlfriend and a robot chameleon.

The script is written by El Toro founder Jordi Gasull, Javier Barreira and Neil Landau (Melrose Place) from a treatment by Gasull and Patxi Amezcua. Telecinco Cinema’s Barrois and Alvaro Augustin will present the first-draft screenplay at the Berlin Film Market. 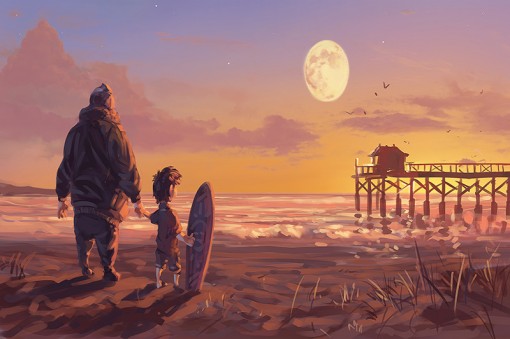