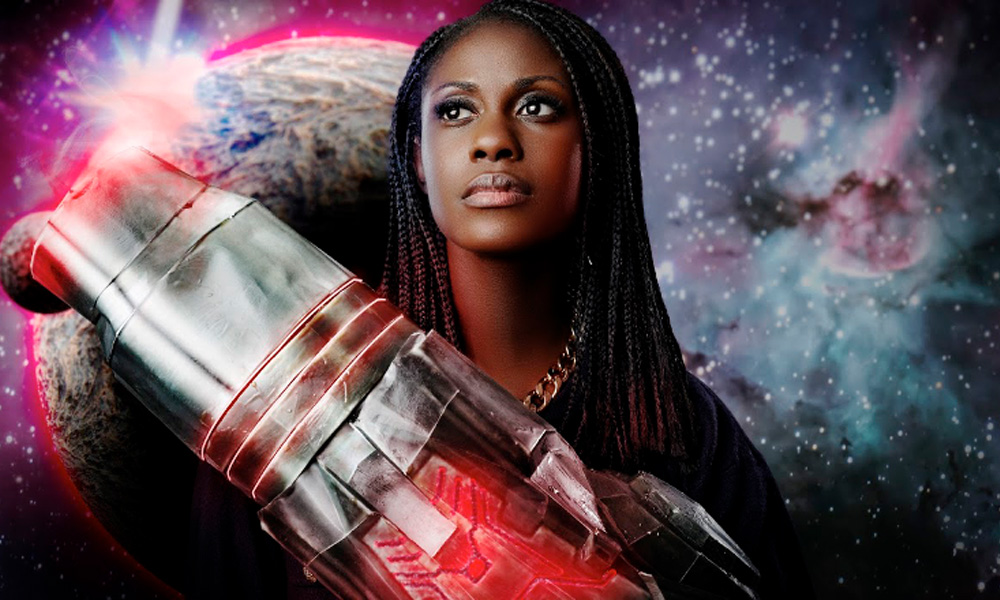 A feature-length documentary project inspired by the life story of rapper, producer and Ph.D. candidate Enongo Lumumba-Kasongo — a.k.a. Sammus — is seeking support for the production of original, hand-drawn animation sequences. Enongo – The Sammus Documentary has set a $20,000 flexible goal on its IndieGoGo campaign to fund the work, which will be completed by a team of six talented Black women animators.

Check out the campaign and donate here.

Enongo/Sammus (sammusmusic.com) is known for tackling a range of topics through her compelling and honest music, from issues around race, feminism and mental health to video games. (Her stage persona is inspired by the feminist bounty hunter hero of Nintendo’s Metroid games.) The documentary project will chronicle Sammus as she tours across North America and crafts her latest album, as well as delving into her origins and upbringing as a first-generation American of West African descent.

Over 10 minutes of hand-drawn animation will be used to illustrate anecdotes and experiences from Enongo’s life. These sequences — conceived, designed and storyboarded by six young, Black women animators located across the U.S. — will illuminate the polymath performer’s complicated upbringing in mostly-white upstate New York, her battles with mental health and how the video game heroine Samus Aran inspired her, among other key elements of her story.

Dan Haskett serves as senior character designer on the project. An animation veteran of more than 40 years and a pioneer of African-American artists in the industry, Haskett designed two of Disney’s classic princesses: Ariel (The Little Mermaid, 1989) and Belle (Beauty and the Beast, 1991). He also designed key characters for The Simpsons, including Moe the Bartender and Barney the drunk, and various characters in Toy Story (1995).

One of the campaign’s donation rewards, at the $40 level, is a PDF eBook of The Art of Enongo — a curated collection of behind-the-scenes artwork and notes from the film’s animation team and creative talent. For the truly generous, the $4,000 donation will get your animated avatar an appearance in the film! 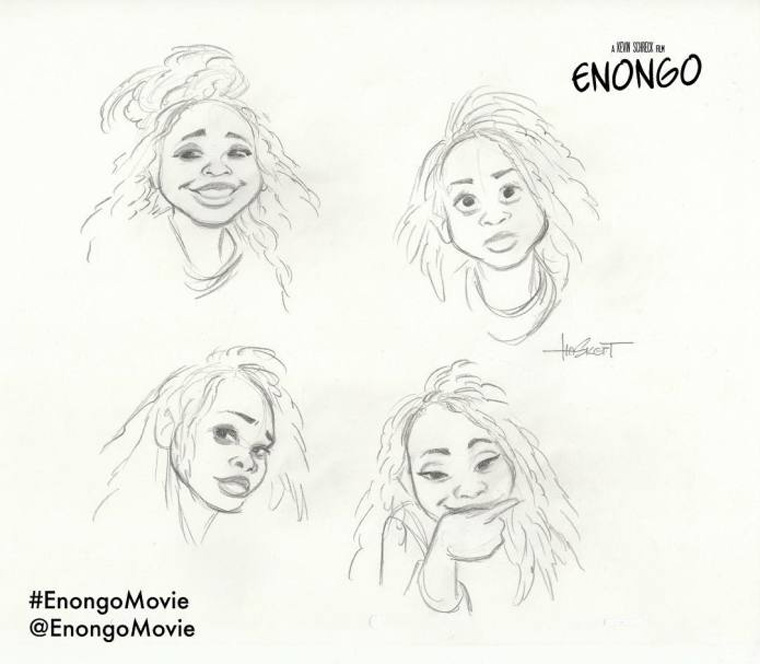