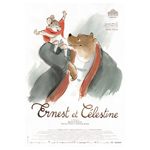 The Oscar-nominated animated feature Ernest & Celestine has released a trailer for its forthcoming English-language version. 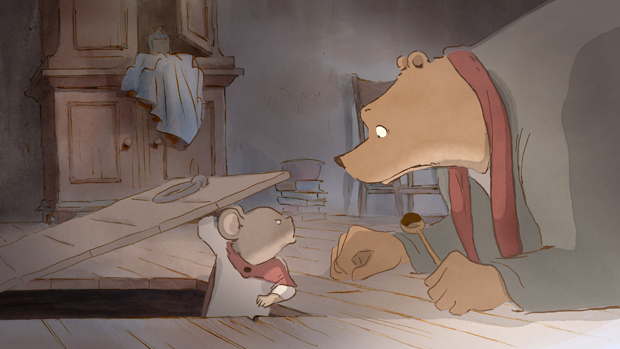