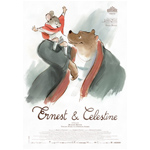 GKIDS has unveiled an impressive cast for its upcoming English-language version of the much-lauded animated feature Ernest & Celestine. The pic, which played at the Los Angeles Film Festival, is getting an Oscar-qualifying run to be eligible for this year’s Academy Awards on December 6.

The 2D animated film centers on the unlikely friendship between Celestine, an artistic mouse and Ernest, a musically gifted bear. But it isn’t long before their friendship is put on trial by their respective bear-fearing and mice-eating communities.

Based on the children’s book series Gabrielle Vincent, Ernest & Celestine is directed by Benjamin Renner (A Mouse’s Tale) Stephane Aubier and Vincent Patar (A Town Called Panic). The film was the winner of France’s Cesar Award for Best Animated Feature and numerous festival prizes last year and currently has a 100% rating on RottenTomatoes.com. 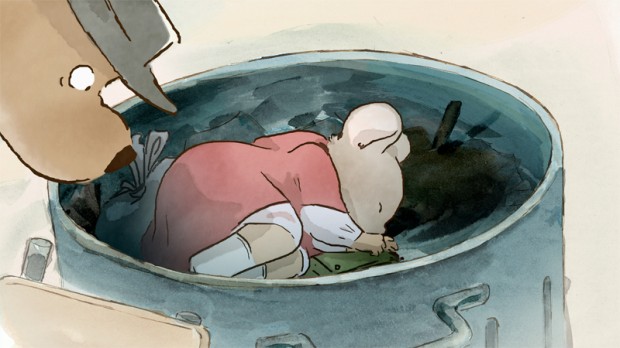