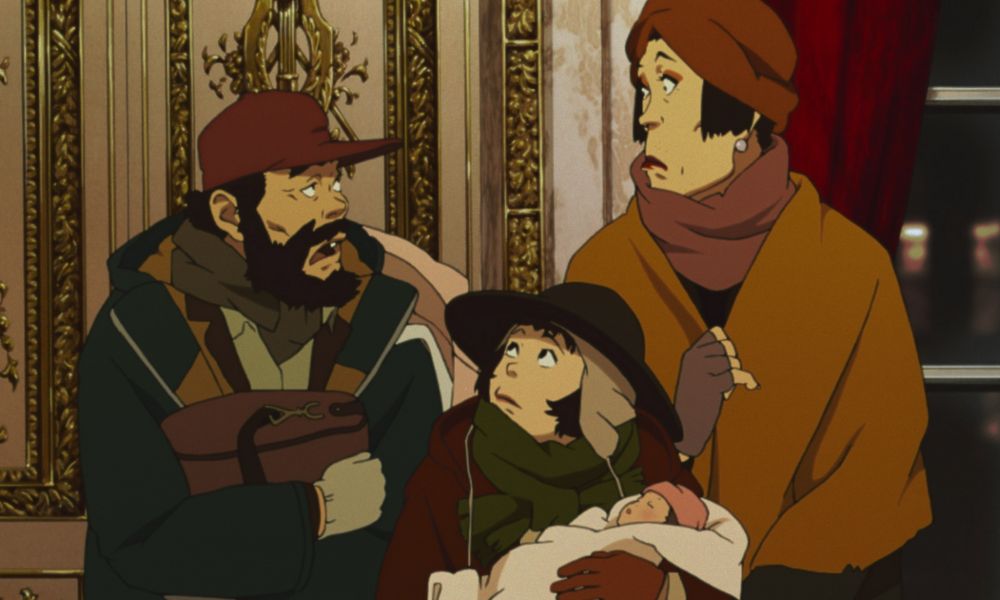 Produced by the prolific Masao Maruyama (In This Corner of the World, Summer Wars, Perfect Blue) with a screenplay by Kon (Paprika, Millennium Actress) and Keiko Nobuoto (Cowboy Bebop series & movie), Tokyo Godfathers features a whimsical score by Keiichi Suzuki and hails from celebrated studio Madhouse.