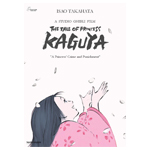 North American distributor GKIDS has revealed the English-language voice cast for Studio Ghibli’s latest feature The Tale of Princess Kaguya, directed by studio co-founder Isao Takahata, and announced a North American theatrical premiere date of October 17. GKIDS also plans to submit the film for Academy Awards consideration. The English-language version is being produced by Studio Ghibli and Geoffrey Wexler, with Frank Marshall of Kennedy/Marshall Executive Producing (The Wind Rises, From Up on Poppy Hill).

Based on a classic Japanese folktale, Princess Kaguya centers on a tiny girl discovered in shining stalk of bamboo by a rural bamboo cutter, who grows up in his home to become an exquisite young lady. From the countryside to the capital city, she enthralls all who encounter her, including five noble suitors. Ultimately she must face her fate. 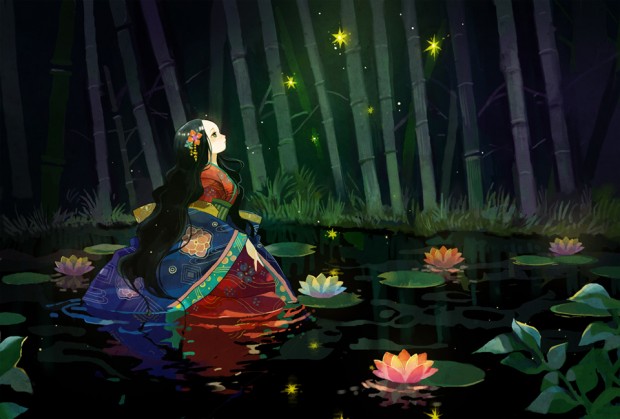