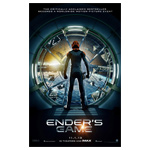 In addition, attendees are invited to visit an elaborate, specially constructed Ender’s Game exhibit outside of the Hilton Gaslamp, featuring eight unique rooms representing the most iconic environments of Ender’s world, complete with original film props and set pieces used in the movie. Throughout the experience, attendees will be able to see exclusive film footage on LED screens, interact with new digital content, integrate photos of themselves into the highly anticipated Battle Room, and register to win a home make over.

Summit’s booth located within the Grand Hall will also feature film highlights. Premium promotional items will be distributed to the 120,000 attendees walking the convention floor, and booth visitors will be given the opportunity to win “fast passes” to the film’s Exclusive Fan Experience, granting them entry without having to wait in line.

“Based on the best-selling, award winning novel, Ender’s Game is an epic adventure directed by Gavin Hood starring Asa Butterfield, Hailee Steinfeld, Ben Kingsley, Viola Davis, with Abigail Breslin and Harrison Ford. In the near future, a hostile alien race has attacked Earth. In preparation for the next attack, the humans begin training only the best students to find their future leader. Ender Wiggin, a shy, but strategically brilliant young man is pulled out of his school to join the elite. Arriving at Battle School, Ender quickly and easily masters the training, distinguishing himself and winning respect amongst his peers. He is soon ordained as the military’s next great hope and is charged to lead his fellow soldiers into an epic battle that will determine the future of Earth and save the human race.” 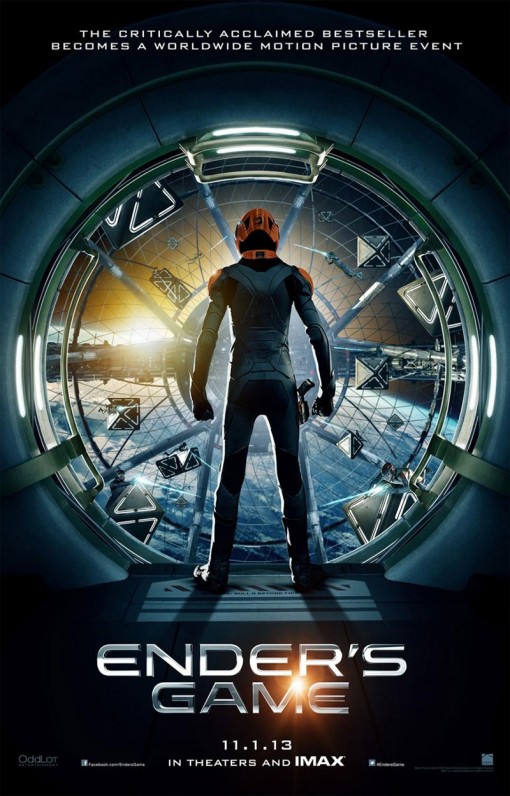