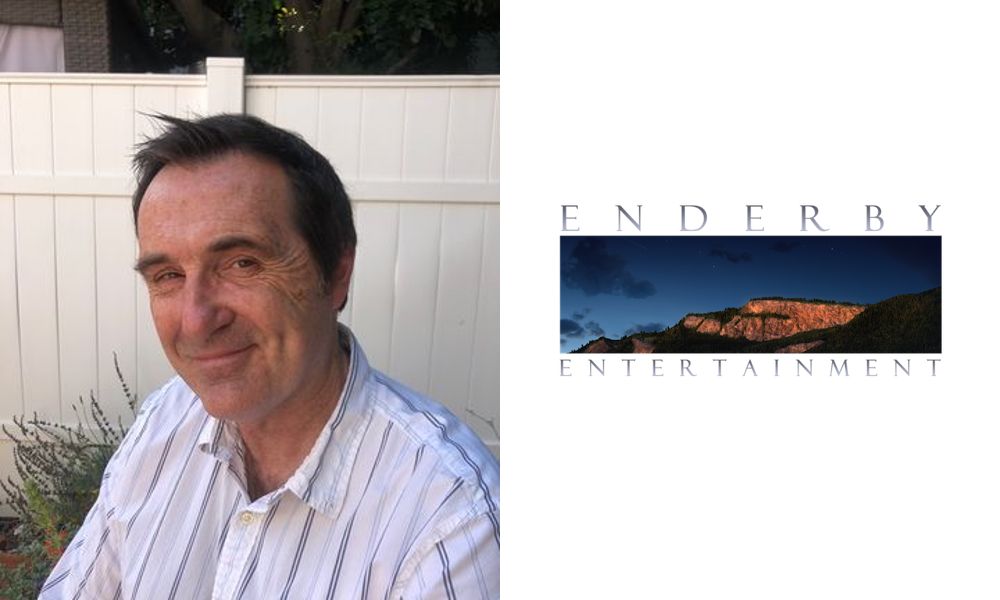 Kirk Wise, the director of Disney animation classics Beauty and the Beast and The Hunchback of Notre Dame (both with Gary Trousdale), has been signed as the helmer of Enderby Entertainment’s first animated feature, Sunny. The picture centers on a boy named Sunny who must learn to control his emotions, which affect the Sun.

“Sometimes a single sentence is enough to win me over when it comes to ideas that I think are uniquely suited to the animation medium, and Sunny passed that test with flying colors!” Wise told Deadline. “I couldn’t be more excited to help the Enderby team bring this story to audiences all over the world.”

Sunny will be produced by Enderby’s CEO, Rick Dugdale (Intrigo trilogy), with Darrell Brown of Creative Anarchy. Todd Ireland (ReBoot: The Guardian Code) is writing the screenplay, based on a story by Dugdale and Brown. Executive producers are Dan Petrie, Jr., Cam Cannon and Zac Reeder.

Wise’s directing credits also include Disney’s Atlantis: The Lost Empire and Bobbleheads (Universal 1440/Threshold). Over his career, he has also worked as a storyboard artist/animator on beloved films The Great Mouse Detective, The Brave Little Toaster, Oliver & Company (also story team), The Rescuers Down Under and The Prince and the Pauper. He also contributed story material to The Lion King (1994).