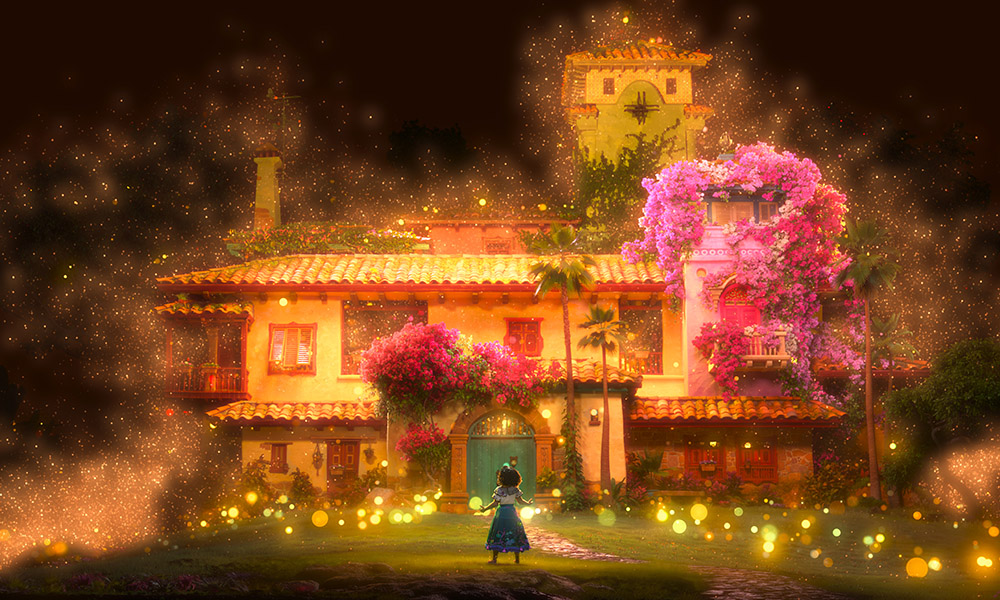 Disney’s 60th animated feature, Encanto, has planted a flag on top of the Thanksgiving weekend box-office charts in North America, following in the Turkey Day tradition of hot tickets Frozen II (2019), Ralph Breaks the Internet (2018) and Coco (2017). The original story about a Colombian family tackling shifts in their magical traditions, directed by Zootopia‘s Bryon Howard and Jared Bush with co-director Charise Castro Smith, premiered with the best opening weekend for an animated pic during the pandemic with $40.3 million from 3,980 NorAm theaters — a feat when many families have been unwilling or unable to return to cinemas.

Internationally, Encanto bowed in 47 international markets to the tune of $29.3 million. The film’s global box office total from Wednesday is pegged at $70 million. The movie reportedly cost over $120 million to produce, not including the robust marketing budget.

In other notable NorAm BO news, Denis Villeneuve’s Dune surpassed the $100 million mark, and has now totted up $102 million domestically for Warner Bros.