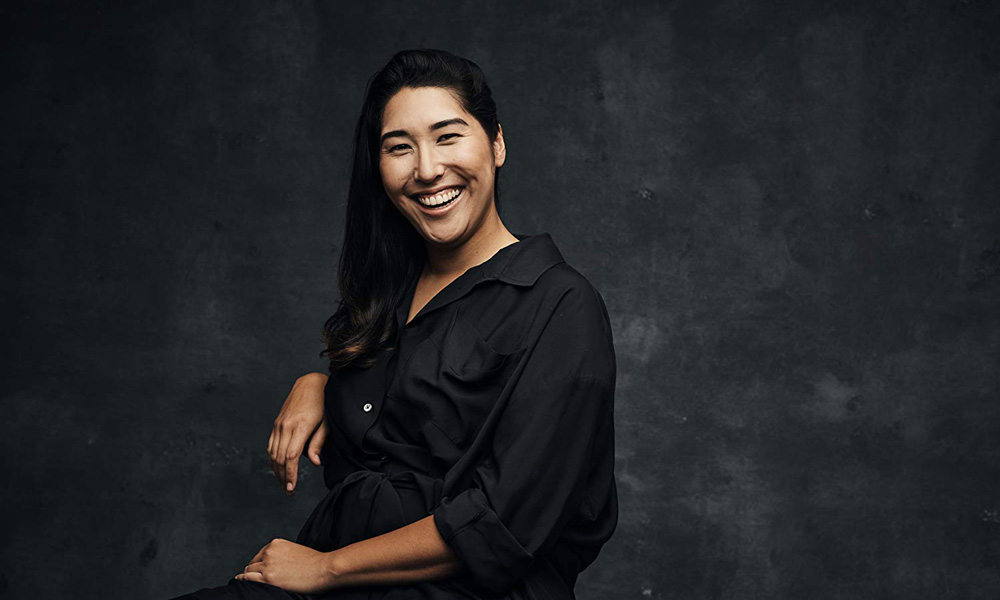 Dean makes the leap to feature directing from the story department at Animal Logic and Warner Bros., working under Phil Lord and Chris Miller as story artist on The LEGO Batman Movie, The LEGO Movie 2: The Second Part, and on Tony Cervone’s upcoming Scoob.

Raised in Australia, Dean fist started storyboarding professionally as a teenager for a Sydney-based ad agency. While enrolled at the University of Sydney, she took night classes at the Australian Film, Television and Radio School, and later studied at CalArts before training in the Story Department at Pixar. 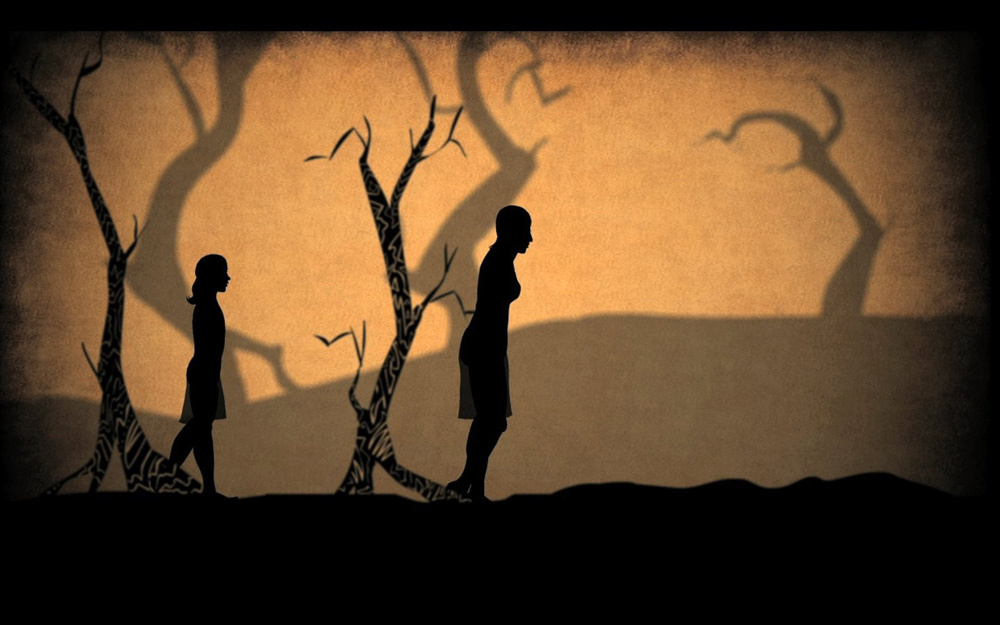