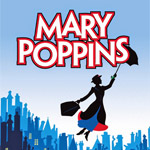 Golden Globe winner Emily Blunt (Into the Woods) and Emmy, Grammy, Tony and Pulitzer winner Lin-Manuel Miranda (Hamilton) have been tapped to star in Walt Disney Studios’ Mary Poppins Returns, a sequel to the studio’s 1964 hybrid musical classic. The follow-up is slated for release on December 25, 2018.

Mary Poppins Returns is reuniting the filmmakers behind Disney’s hit fairytale musical Into the Woods, with Emmy & DGA Award winner Rob Marshall directing as well as producing with John Deluca and Golden Globe winner Marc Platt. The screenplay is being written by David Magee, with Tony winner Marc Shaiman composing an all-new score and writing original songs with another Tony winner, Scott Wittman.

Blunt will play Mary Poppins, and Miranda will take on a new character, a street lamplighter named Jack. Drawing from the wealth of material in P.L. Travers’ seven additional novels, the story will take place in Depression-era London (when the books were originally written) and follow a now-grown Jane and Michael Banks, who, along with Michael’s three children, are visited by the enigmatic Mary Poppins following a personal loss. Through her unique magical skills, and with the aid of her friend Jack, she helps the family rediscover the joy and wonder missing in their lives. 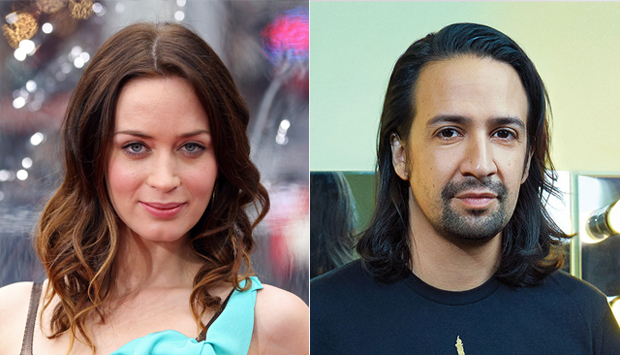