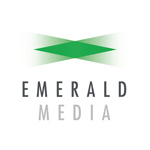 Emerald Media (www.emeraldmedia.asia), a pan-Asia company backed by global investment firm KKR, has acquired a controlling stake in India-based Cosmos-Maya, market leader in IP-led Indian kid’s animation content. The capital from this investment will give Cosmos-Maya a boost toward its strategic growth initiatives and in creating global IPs to increase its international footprint.

“The vision for Cosmos-Maya has always been to become a cutting-edge media technology company creating quality Indian content for the global market. The company will benefit greatly with a partner like Emerald Media which has a strong understanding of the entertainment, broadcast and OTT space,” said Cosmos-Maya Founder and Managing Director, Ketan Mehta. “Through the capital infused, the company intends to develop international projects while leveraging the media relationships of Emerald to expand its global footprint.”

Founded by Mehta and fellow filmmaker Deepa Sahi, Cosmos-Maya is a pioneer of the art and technology of animation and VFX in India. Over the past five years, the company has produced a record 1,000+ half-hours of animated content, and is currently involved with multiple ongoing productions for major TV and digital platforms, including Viacom18, Disney, Turner, Sony Pictures, Discovery, Netflix, and ALT Balaji.

In addition to its hit series Motu Patlu, Cosmos-Maya has an impressive nine titles on TV now, including Shiva, Eena Meena Deeka, Kisna, ViR – The Robot Boy, Guru Aur Bhole, Chacha Bhatija, Tik Tak Tail and Selfie with Bajrangi. It is also working on three international co-productions: Captain Cactus, Atchoo! and Help Me Ganesha, in different stages of production and development. Cosmos-Maya also targets a global audience through its YouTube channel, WowKidz, which is already one of the fastest-growing kids’ content channels with over 2 million active subscribers and more than 2 billion cumulative views since its 2016 launch.

“Cosmos-Maya has created and owns the content for some of the most popular kids’ shows and hence has its finger on the pulse of a very captive and influential audience. With the company now focused on the development of content, that crosses geographies, it is poised for growth on a global stage — not to mention the added opportunity of brand expansion and merchandising for its properties. This investment is a great addition to Emerald Media’s growing portfolio as it aligns with our vision of creating an ecosystem that caters to audiences of all age groups,” commented Rajesh Kamat, MD of Emerald Media.

KPMG advised the company in this transaction. 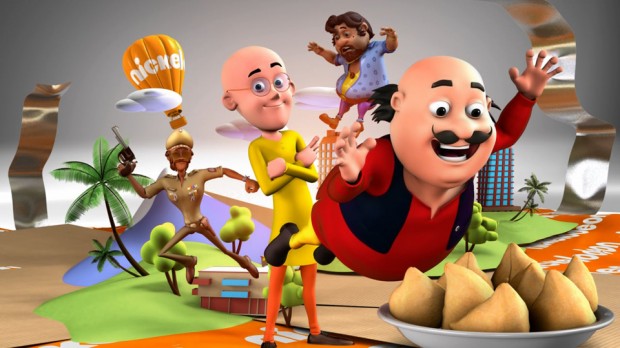