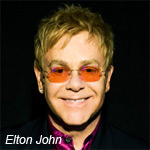 After lending his music and producing cache to last year’s Gnomeo and Juliet feature, music legend Elton John plans to develop an animated movie based on the best-selling series Nerds by author Michael Buckley. Deadline.com reports that John’s Rocket Pictures recently acquired film fights to Nerds: National Espionage, Rescue and Defense Society, which is about a group of outcasts and losers who form an espionage unit at their elementary school to battle a beauty queen-turned-assassin known as Hyena and an assortment of villains using high-tech gadgetry. 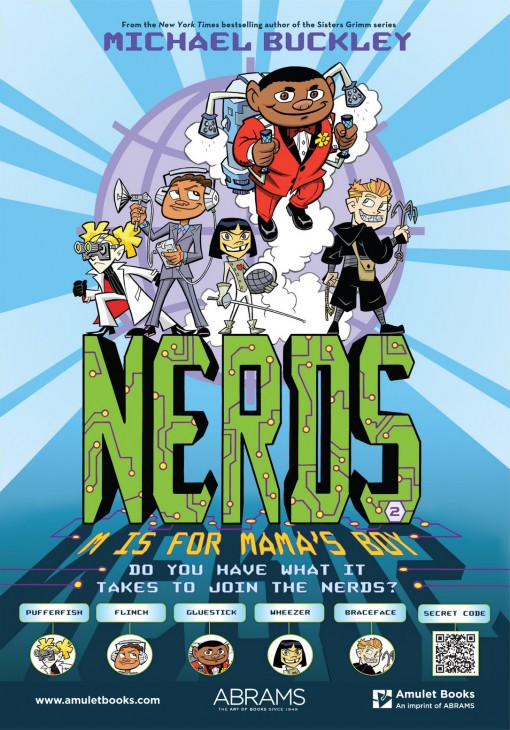