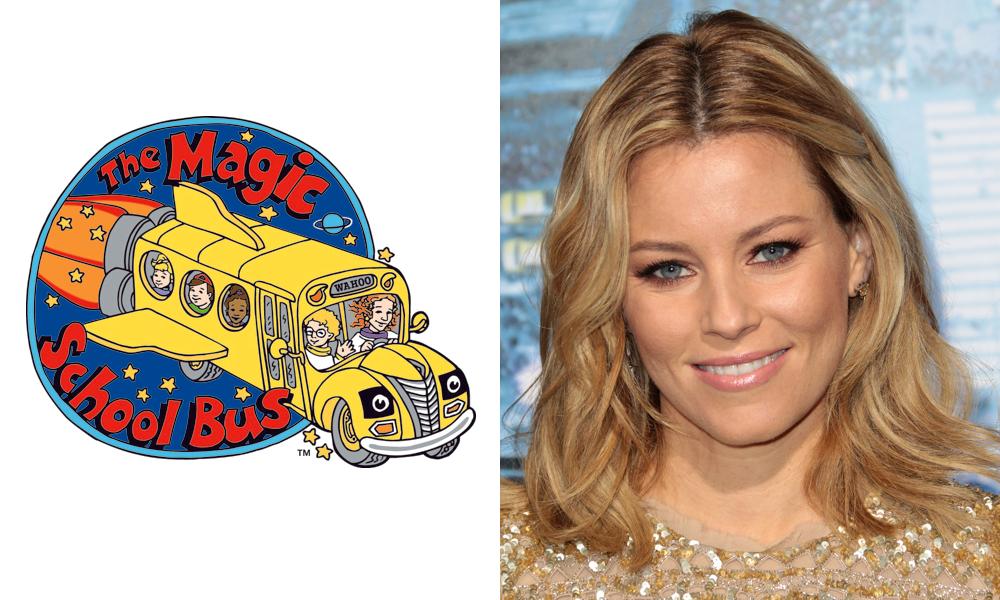 “We are delighted to bring to life the iconic Ms. Frizzle and her zest for knowledge and adventure in a fresh new way that inspires the next generation of kids to explore science and supports the dedicated teachers who help make science real and accessible for young learners every day,” said Lucchese. “We’re also extremely excited to be working with such top-tier partners as Elizabeth Banks, Marc Platt Productions, Brownstone Productions, Universal Pictures, and all of the amazing talent assembled for this noteworthy feature film.”

The upcoming The Magic School Bus film is based on the best-selling Scholastic book series by author Joanna Cole and illustrator Bruce Degen, now with over 80 million books in print worldwide. The science-centered series features the intrepid Ms. Frizzle and her class, who set out on field trips in their familiar-looking yellow school bus that magically transforms into a plane, submarine, spaceship, or surfboard, depending on the science concept being explored.

The popular books were first adapted into a critically-acclaimed animated TV series, featuring Lily Tomlin in the starring role as Ms. Frizzle, on PBS in 1994. The show aired for 18 consecutive years in the U.S. and has been broadcast in more than 100 countries around the world, making it the longest-running kids science series in history. The standout program has earned more than 100 prestigious awards, including an Emmy Award, Annenberg Award and National Education Association Award. The Magic School Bus has also garnered high praise from parents and educators for making science education fun and appealing to all audiences.