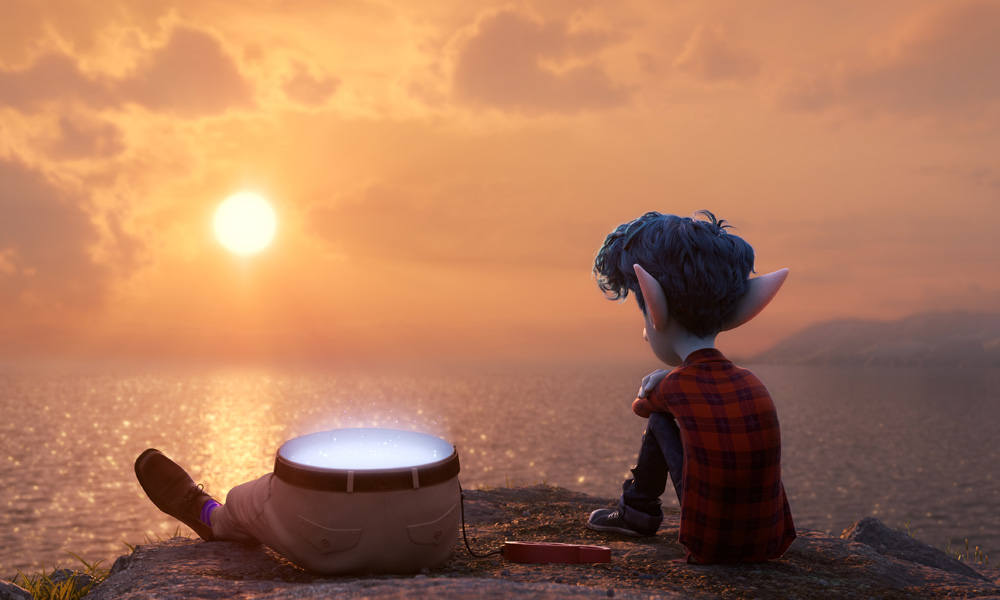 Disney-Pixar has conjured up the second official trailer for Onward, which aims to enchant audiences with a new spin on the fantasy world quest format when it hits theaters in spring. From the Monsters University team of director Dan Scanlon and producer Kori Rae, the film follows two teenage elf brothers (voiced by Chris Pratt and Tom Holland) who embark on an extraordinary adventure to discover if enough magic still remains in the world to bring their dad back.

The new trailer shows the brothers Ian and Barley embarking on their quest after receiving a special gift from their mother (Julia Louis-Dreyfus). To begin, they seek the guidance of a fearless adventurer known as the Manticore — or, more commonly, local restaurateur Corey (Octavia Spencer). Their race to figure out how to complete their late dad’s spell also sets them in the path of Officer Colt Bronco (Mel Rodriguez), Officer Specter (Lena Waithe) and Officer Gore (Ali Wong), introduced in this new trailer. 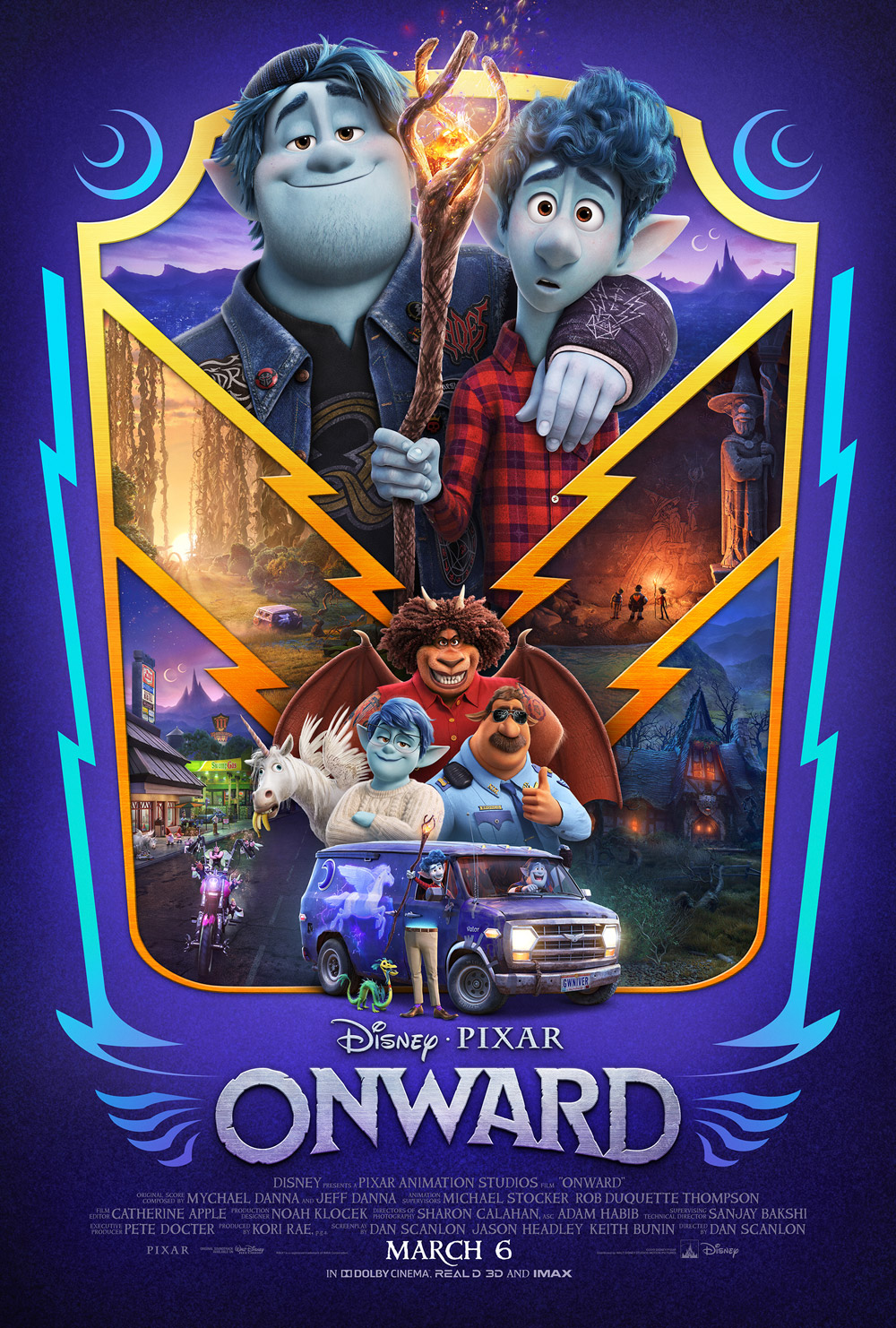