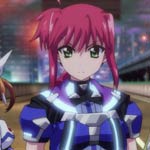 ELEVEN ARTS Anime Studio has picked up North American distribution rights to Magical Girl Lyrical NANOHA Reflection, a movie inspired by hit Japanese animated series which was released this summer. The first of a planned two-movie installment of the multimedia story universe, the film will be released theatrically by ELEVEN ARTS on February 9, 2018.

The story opens on Eltoria, a planet quietly dying from ecological devastation. The Florian family, consisting of a researcher couple and their two daughters, Amitie and Kyrie, stays on the planet in the hopes of restoring it. However, the father (Grants Florian) collapses from an illness, and the family’s dream crumbles.

To save her father and revive the planet, Kyrie must travel to a “different world, far away.” Amitie tries to stop her, but Kyrie ignores her sister’s warning and embarks on the journey with her best friend, Iris. Their destination is Japan, a small island country on the planet known as “Earth.” Kirie and Iris, looking for the key to revive their planet, encounter three girls from Japan: Nanoha Takamachi, Fate Testarossa and Hayate Yagami. Their meeting will be linked to a battle which will decide the fate of the two worlds and all who inhabit them. 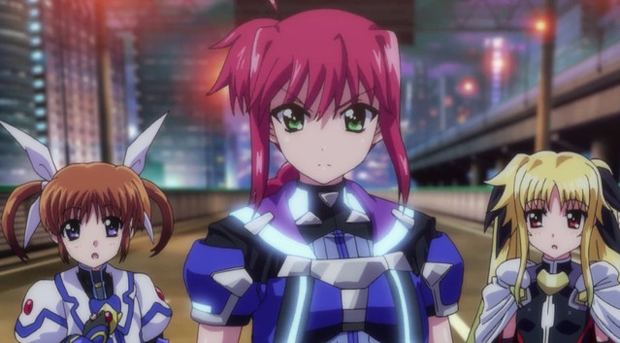 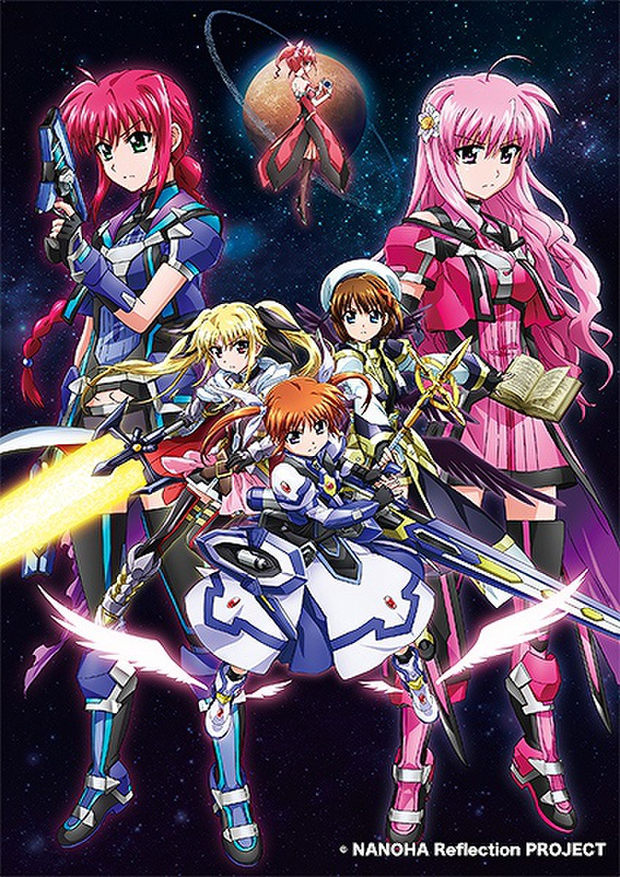