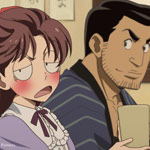 Haikara-San includes the finale from the original manga arc, as a way of rounding off the anime series. Set during the Taisho era of 1918, it centers on 17-year old Benio Hanamura: a boisterous and quarrelsome tomboy who loves to buck tradition, and leads a life of kendo and tree-climbing adventure with her best friends Tamaki and Ranmaru — and she is determined to find love on her own, despite her family’s wishes. She meets the handsome second lieutenant Shinobu, but discovers, to her dismay, that Shinobu plans to marry her as an arrangement between their families. Benio tries to sabotage these plans by failing at her domestic duties, but gradually finds herself falling in love. When Shinobu enlists to fight in the war against Russia, young Benio does more than simply wait at home with her feelings; she must continue on her journey to modern womanhood, with no guarantee that her fiancé will return.

The first of two films, the 2017 adaptation was directed by Kazuhiro Furuhashi (Mobile Suit Gundam Unicorn), with animation by Nippon. The character designs were created by Terumi Nishii (JoJo’s Bizarre Adventure: Diamond Is Unbreakable) based on Yamato’s original artwork. 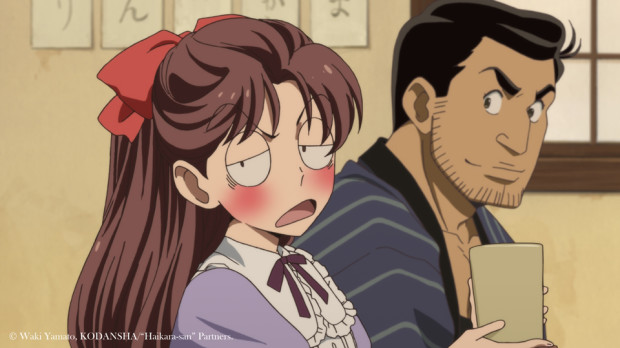 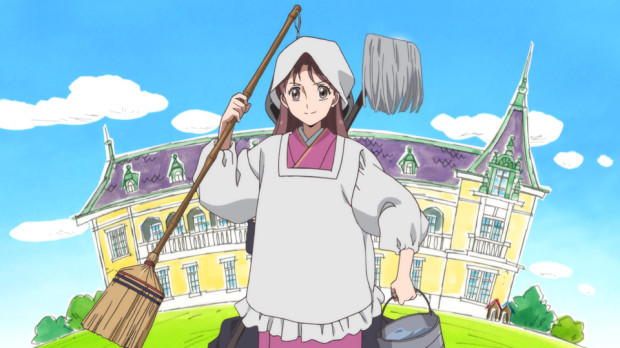