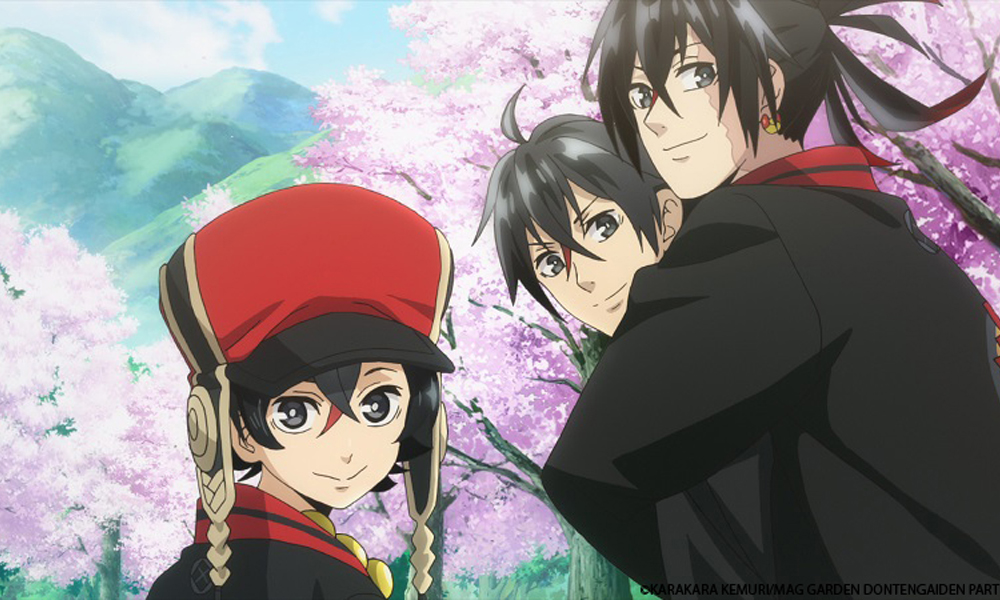 Laughing Under the Clouds: Gaiden

ELEVEN ARTS Anime Studio has licensed North American distribution rights to Laughing Under the Clouds: Gaiden — the feature film trilogy adaptation of hit supernatural manga and anime series Laughing Under the Clouds, by Karakara-Kemuri. The US theatrical debut of Parts 1 and 2 has been scheduled for August 24, with Part 3 to follow next year. The screenings will be presented in the original Japanese with English subtitles.

Laughing Under the Clouds: Gaiden was produced by Wit Studio (Attack on Titan) and marks the feature directorial debut of prolific animator Tetsuya Wakano. Set in the period of Meiji Restoration, the story offers plenty of action and drama while also tenderly approaching strong emotional themes.

One year has passed since the Yamainu squad’s battle with the formidable Orochi serpent. Now that the Yamainu have vanquished their enemy and escorted all criminals to the local prison, government officials decide to outlaw swords — putting Japan’s great avengers out of a job. The Orochi took its toll on squad leader Tenka (voiced by Yuuichi Nakamura), the eldest of the Kumou brothers, rendering him paraplegic and unable to assist in battle. Free form the serpent’s threat, Tenka must reconcile with his own inner demons, and the squad must save him from himself. When a new enemy emerges from the shadows — the Fuuma ninja clan, who assassinated the Kumous’ parents years before — the remaining Tamainu must overcome their internal disputes to stop these villains from reviving the Orochi.

The voice cast also features Yuuki Kaji and Tsubasa Yonaga as Tanka’s brothers Soramaru and Chutaro; and Takahiro Sakurai and Kouji Usa as the tragic twins Shirasu and Ichiu..

Location and ticketing information will be available at www.elevenarts.com/donten. 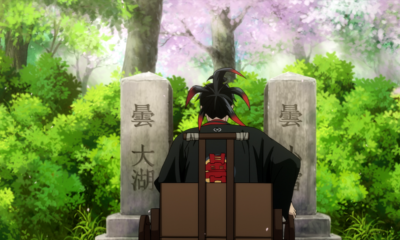 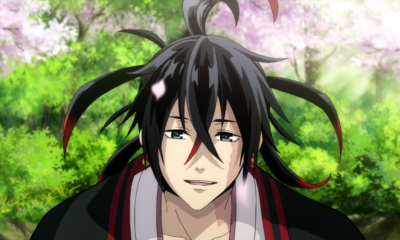 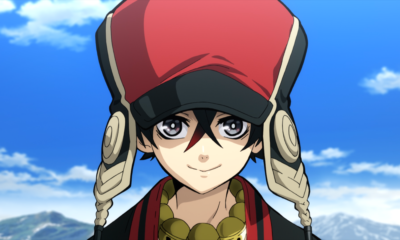 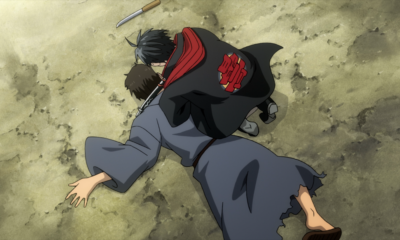 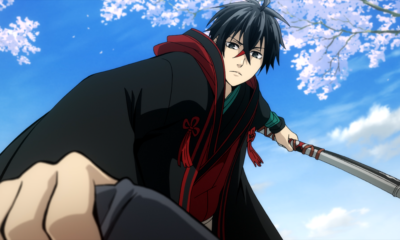 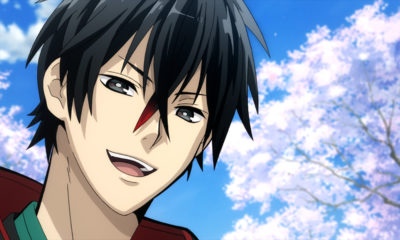 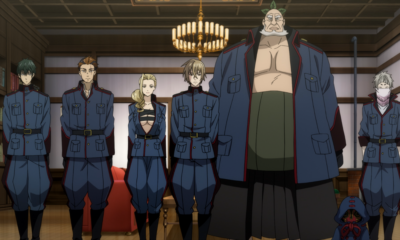 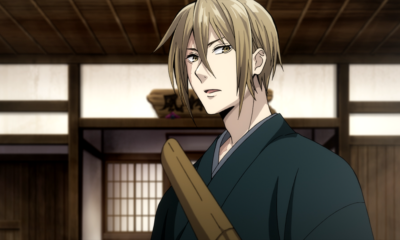 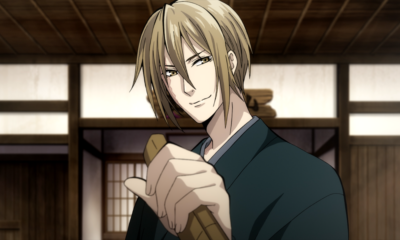 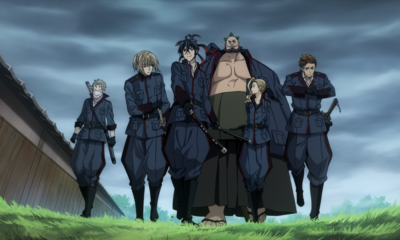 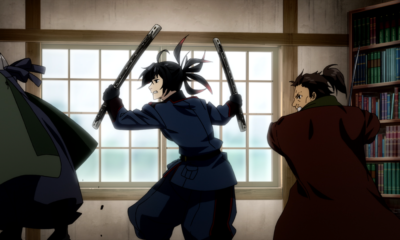 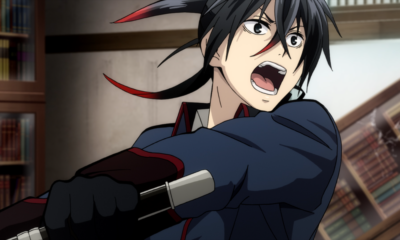 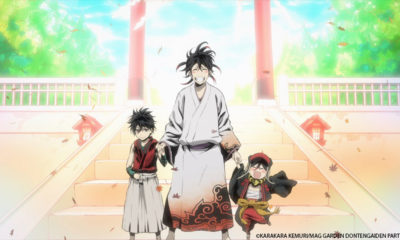 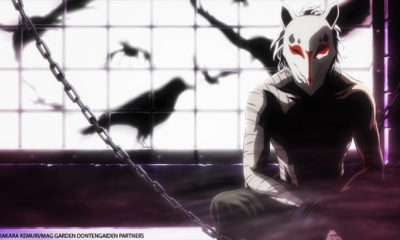 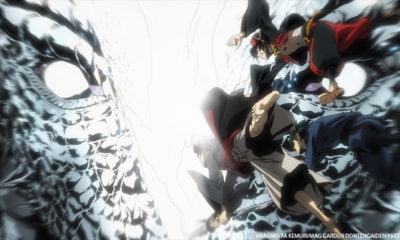 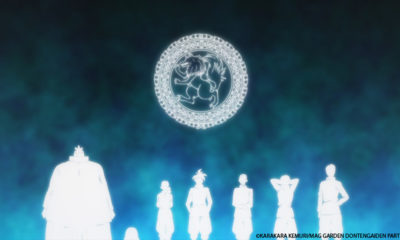 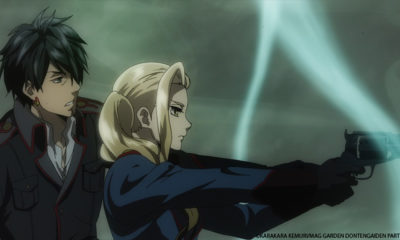 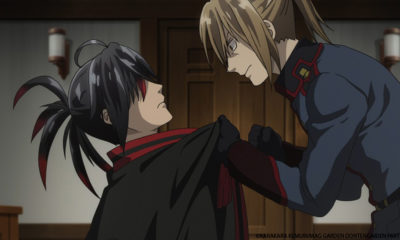