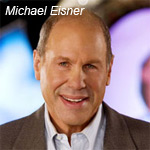 Former Disney CEO Michael Eisner is back in the big studio features game. The Hollywood Reporter had the scoop this morning that Eisner’s Tornante Company has signed a multi-year worldwide distribution deal with Universal Pictures for feature films.

Tornante was founded in 2005 and had focused on investments and acquisitions in media and entertainment companies in the digital and online world. Eisner is partnered in Tornante with Dearborn Partners, a Chicago-based private equity firm. In 2007, they acquired The Topps Company, which for 50 years has created and marketed sports trading cards and other entertainment products. Tornante Animation produced the stop-motion series Glenn Martin DDS, which ran for two seasons on Nick at Nite (2009-2011).

Among the projects that Eisner has been working on is an animated feature based on the Garbage Pail Kids, which was created by Pulitzer Prize-winning cartoonist Art Spiegelman (Maus). The property is best known as the popular trading cards phenom featuring images of Cabbage Patch Kids on disfigured children, which were popular in the 1980s. A movie based on the characters was released in 1987 by the Atlantic Entertainment Group. The Garbage Pail Kids Movie grossed about $1.5 million and was nominated for three Razzie Awards. 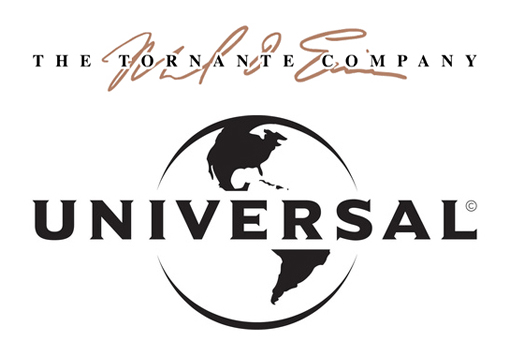