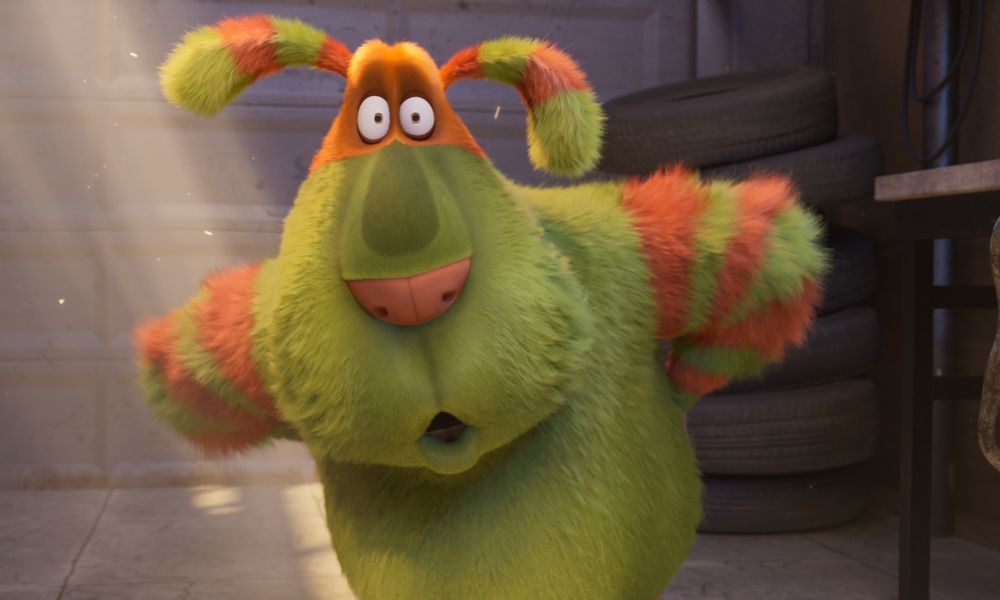 Russian animation powerhouse Riki Group has launched sales for its upcoming animated feature Finnick at the European Film Market, participating as part of the Roskino national delegation. Set to introduce global audiences to a jocular new fantasy friend this year, the movie has already attracted interest from distributors in the Baltic States, Latin America, France and Spain, and entered negotiations with sales agents in multiple territories.

The studio’s first original feature project, following the success of movies based on its series franchises Kikoriki and The Fixies, the CGI comedy adventure centers on a 13-year-old girl named Christine who befriends Finn, a magical and mischievous spirit who lives in her new house. Finn has a knack for nasty jokes and loves to play tricks on people. Despite their differences, this unlikely duo teams up to unravel a series of mysterious events and save their city.

As the movie prepares for its Winter 2021 debut, following an early market screening at the Cannes market, Riki Group is already considering expanding the story to a spinoff TV series.

To mark the EFM sales launch, a new poster featuring Finnick‘s heroes as well as all the magical “Finns” — creatures that have lived alongside human beings for millions of years, helping to create the heart and meaningful memories that make a house a home.

The online 2021 EFM runs through Friday, March 5. Learn more about the studio at riki-group.com. 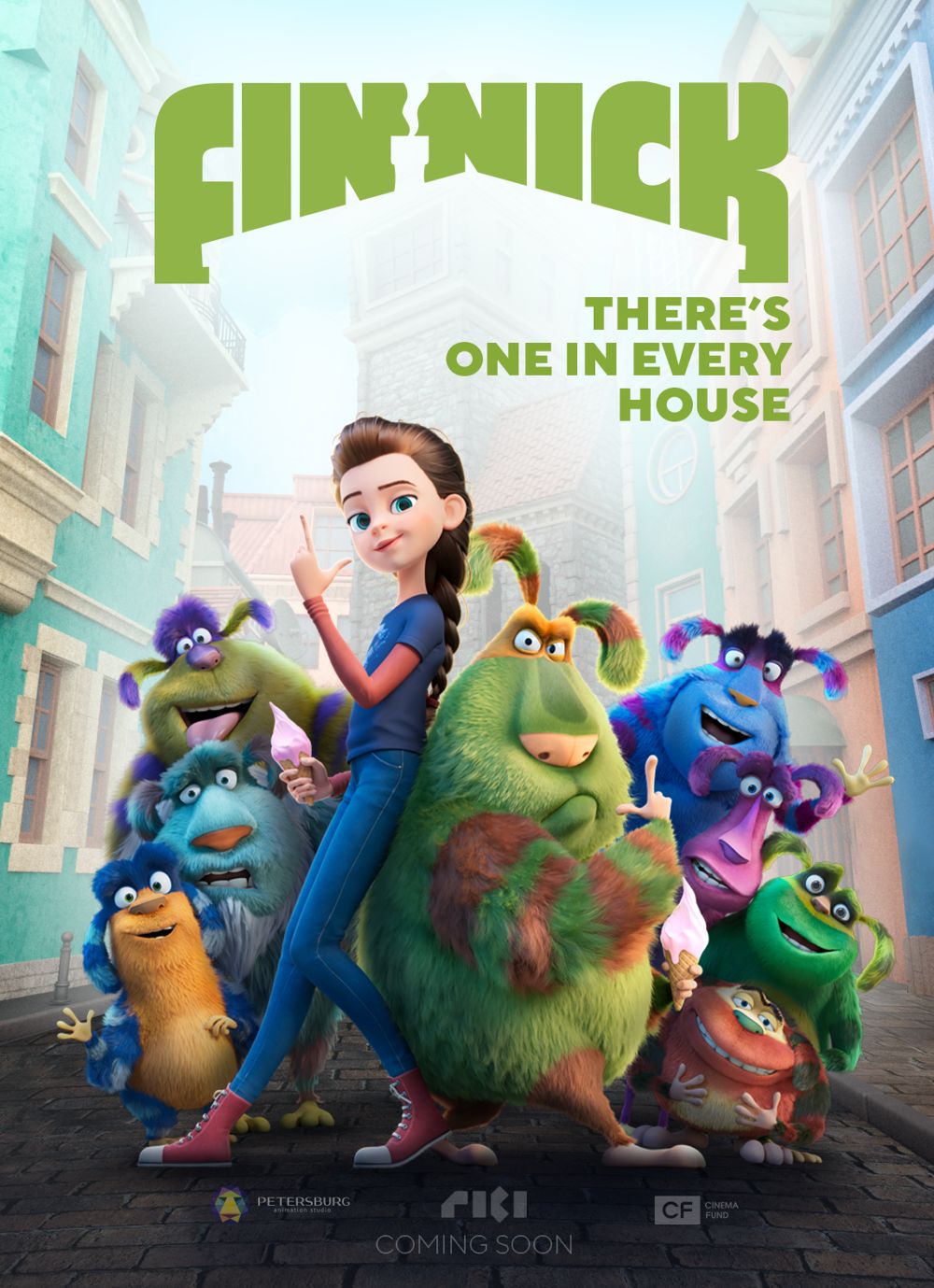 Neighborhood Spirits: Elizabeth Ito Shares the Inspiration Behind ‘City of Ghosts’
100 Years of Disney Exhibition Planned for Philadelphia in 2023