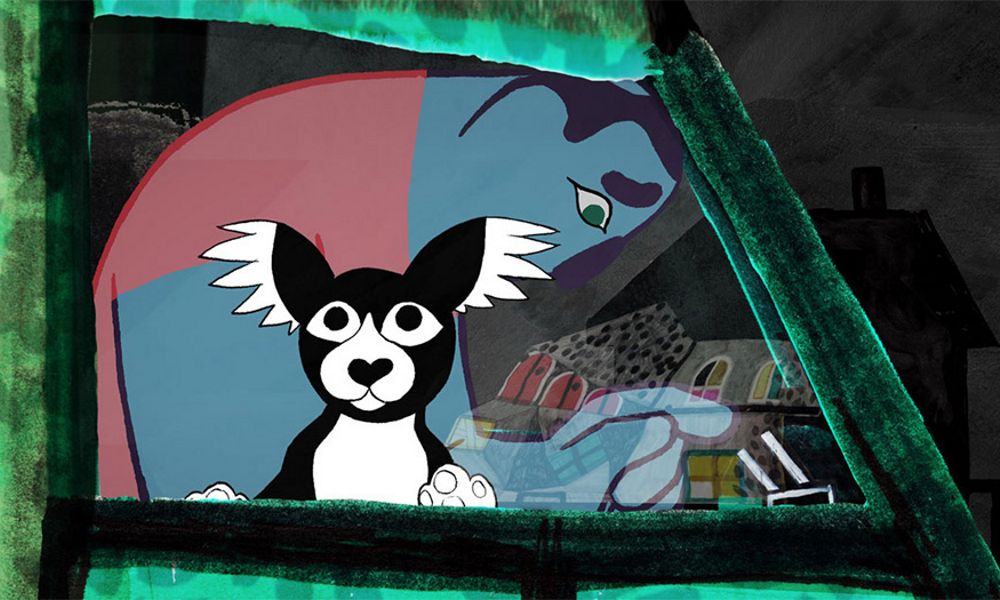 Paris-based film sales company Charades, which helped bring Jeremy Clapin’s Oscar-nominated I Lost My Body and Mamoru Hosoda’s acclaimed Mirai to audiences around the world, has announced a raft of deals for its new high-profile animated offerings at the European Film Market. 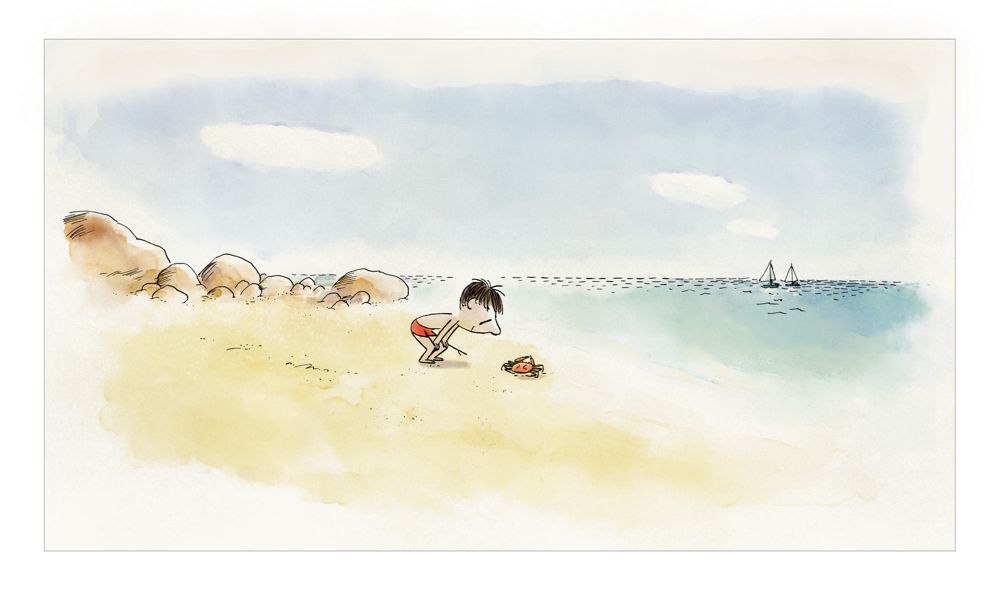