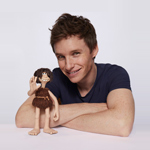 Aardman Animations and production partner StudioCanal announce that Oscar, Golden Globe and BAFTA-winning actor Eddie Redmayne (The Theory of Everything, The Danish Girl) has come on board director Nick Park’s prehistoric comedy-adventure Early Man. Redmayne will be voicing “Dug,” and is the first cast member to be revealed as production begins.

“Not only is Eddie a joy to work with, his versatility and boundless energy have really helped to bring my new character to life,” said Nick Park. “He embodies the cheeky charm, fun and plucky wit of Dug and I’m sure he’ll get along brilliantly with Dug’s sidekick Hognob.”

Early Man is set at the dawn of time, when prehistoric creatures roamed the Earth. The adventure begins when Plucky caveman Dug, along with his sidekick Hognob, becomes determined to unite his tribe against the mighty Bronze Age civilization to beat them at their own game. The film marks Nick Park’s first feature directing gig since he helmed the Academy Award-winning Wallace and Gromit: The Curse of the Were-Rabbit, once again working with screenwriter Mark Burton.

StudioCanal is co-financing the film and will distribute in the U.K., France, Germany, Australia and New Zealand, and handle sales worldwide. The British Film Institute is also a partner on Early Man. Release dates have been set for U.K. (January 26, 2018), France (Jan. 31, 2018) and Germany (March 29, 2018). 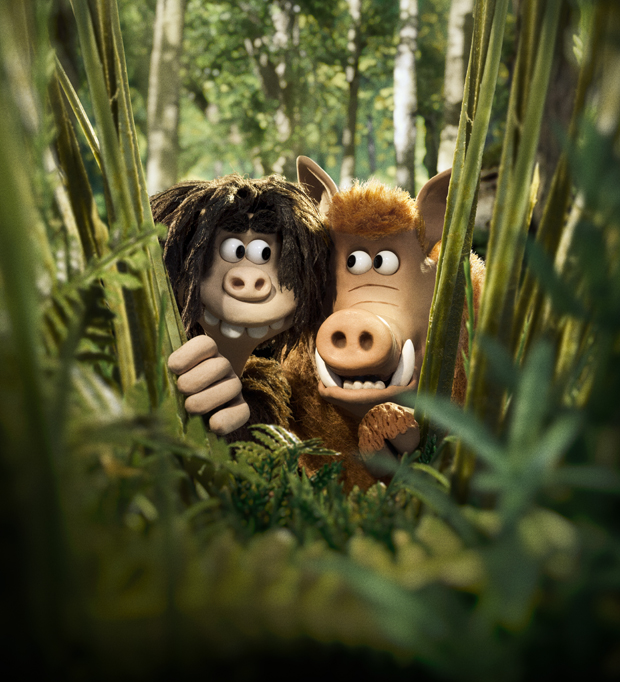 Clip: ‘Steven Universe’ Returns with “In Too Deep”
Friendly Festivals