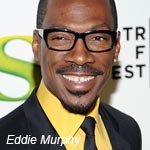 After supplying the voice of Donkey in the Shrek Movies and Mushu the Dragon in Mulan, actor Eddie Murphy is now going to stars as Hanna Barbera’s Hong Kong Phooey in a a new live-action/CG hybrid feature produced by Alcon Entertainment. The company’s co-founders and CEOs Broderick Johnson and Andrew Kosove announced today that the actor has been signed to do the voice of the crime-fighting pooch.

The Saturday morning series, which ran for one season on ABC in 1974, followed the adventures of a superhero who uses Chinese martial arts to fight crime. Phooey was the secret alter ego of Penrod Penry Pooch, a meek police station janitor. Under the tutelage of his kung fu master, Penry dons a costume and becomes Hong Kong Phooey, and with the help of his trusting sidekick Spot the cat cleans up a rogues gallery of wacky criminals. Scatman Crothers voiced the title character in the original series. 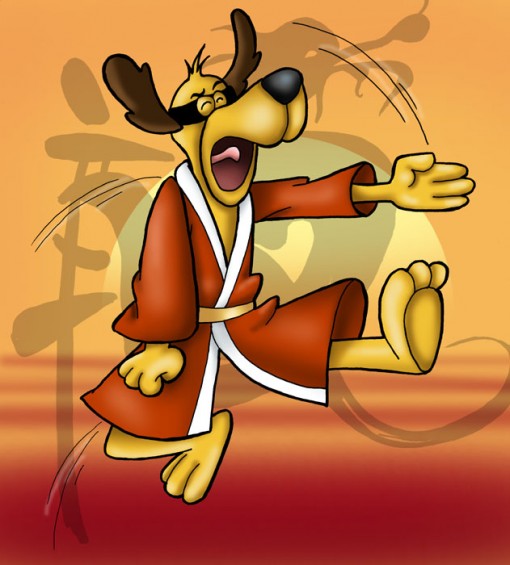