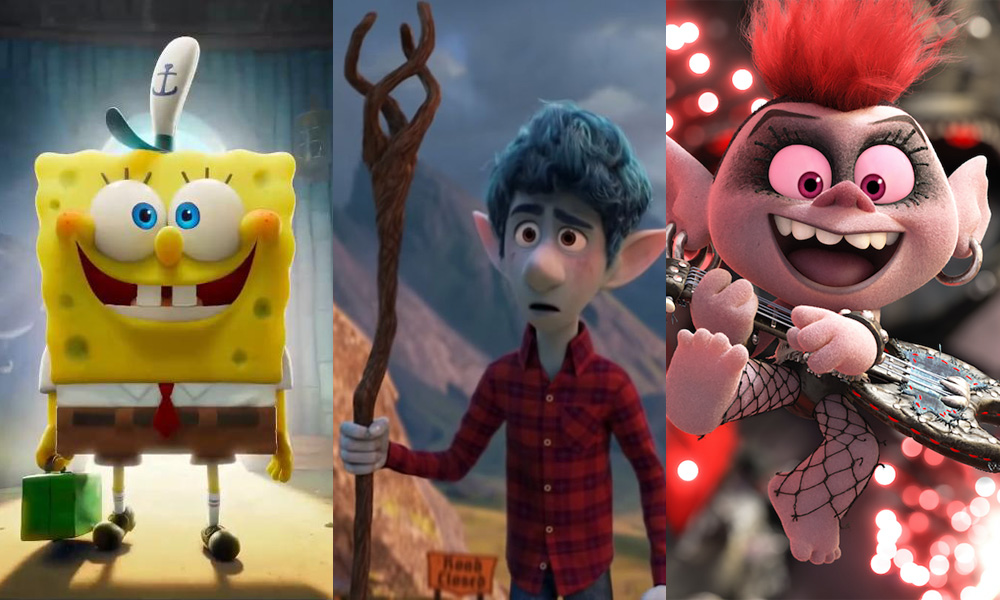 Get ready for more razzle dazzle on the big screen in 2020. Here are 14 movies we are excited to see this year: 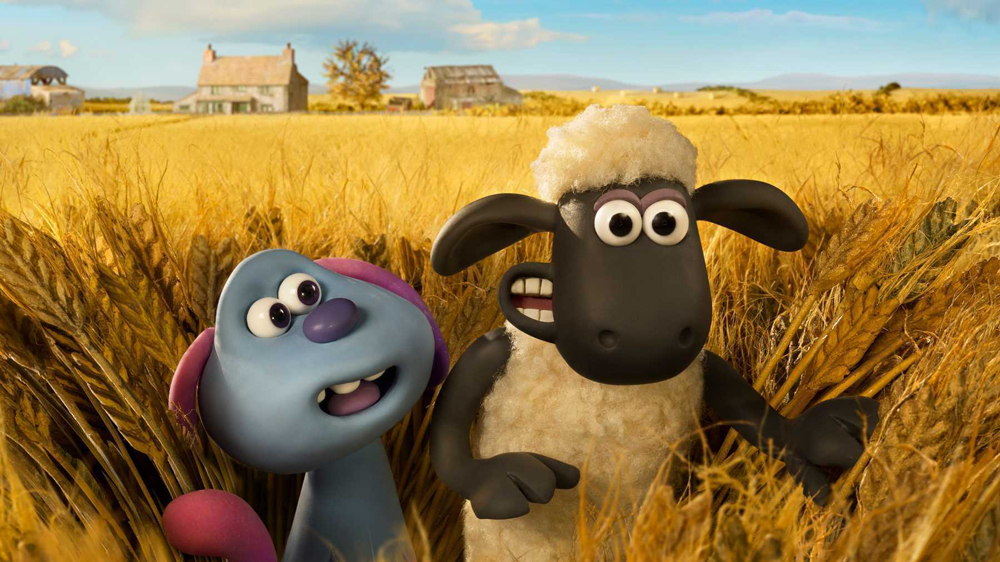 A Shaun the Sheep Movie: Farmageddon. Aardman’s popular farmyard animals are back in this fun new adventure which finds an alien with amazing powers crash-landing near Mossy Bottom Farm. Directed by Will Becher and Richard Phelan and written by Jon Brown and Mark Burton. Aardman, Netflix, StudioCanal, February. 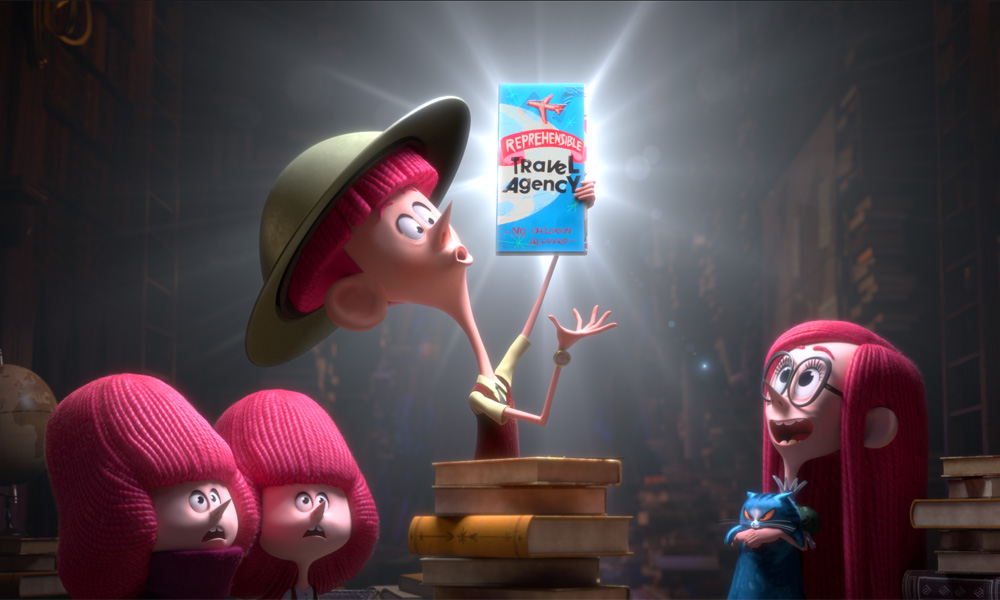 The Willoughbys. Kris Pearn (Cloudy with a Chance of Meatballs 2) writes and directs this highly stylized, CG-animated adaptation of Lois Lowry’s novel about a very unusual family, who decide to send their parents on a perilous journey. The voice cast includes Maya Rudolph and Ricky Gervais. Netflix/Bron Animation, Spring. 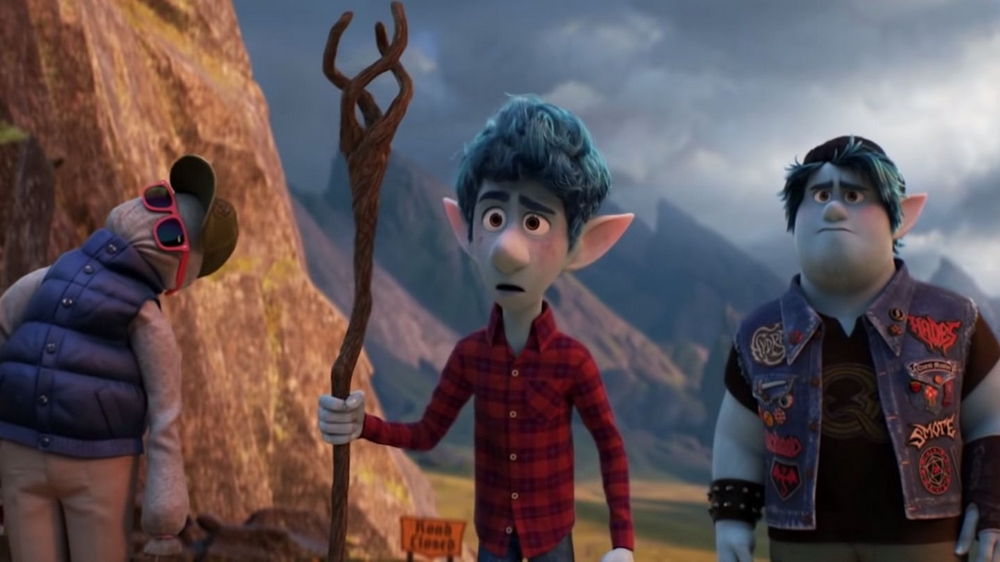 Onward. Directed by Dan Scanlon, this original Pixar movie is set in a magical world of elves, trolls, mermaids, centaurs, fauns, gnomes and goblins. Story centers on two teen elf brothers (Tom Holland and Chris Pratt) who set out to discover if there is still magic in the world so they can spend time with their late father. With the voices of Julia Louis-Dreyfus and Octavia Spencer. Disney-Pixar, March 6. 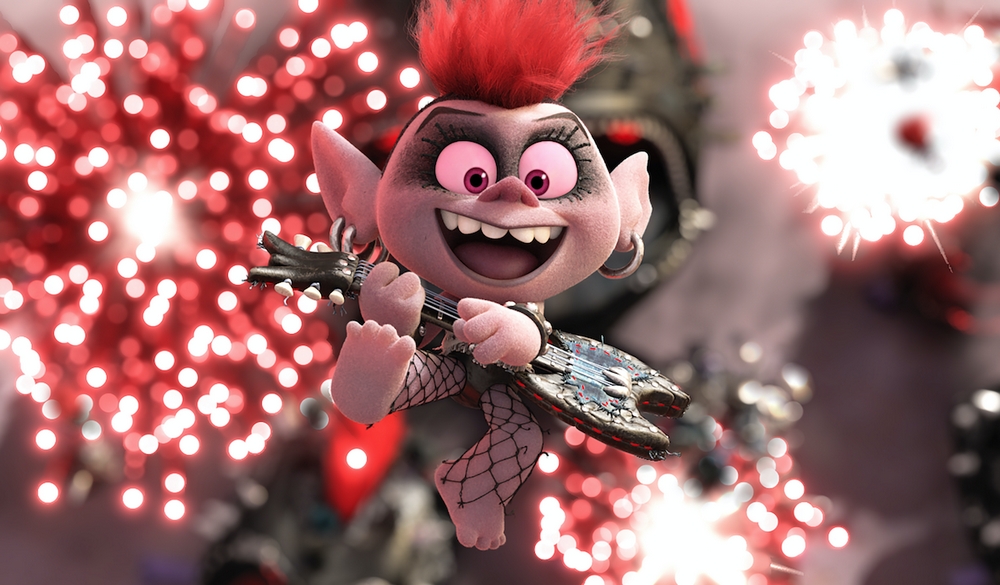 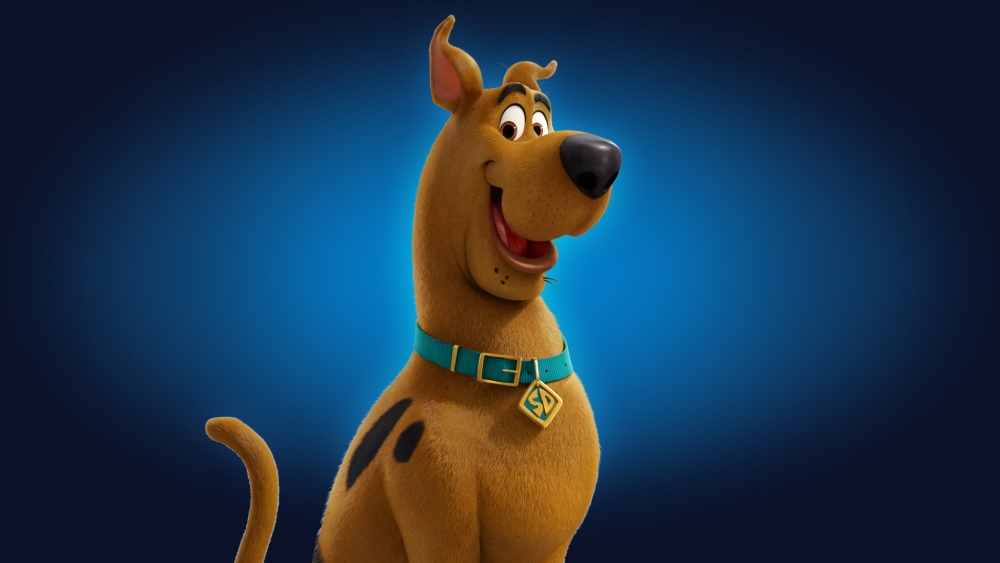 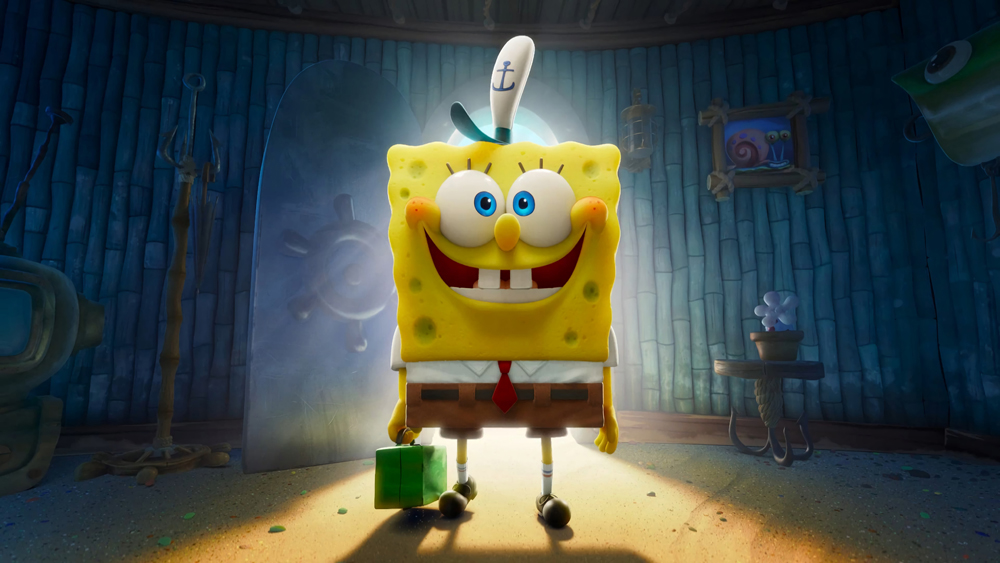 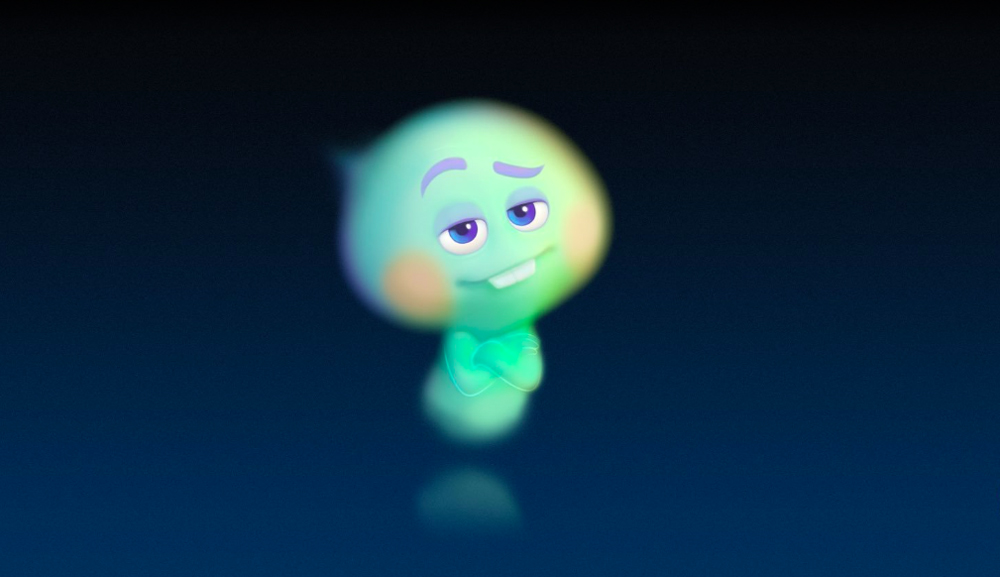 Soul. Pete Docter directs this new Pixar pic about a middle school music teacher whose soul is accidentally separated from his body and is transported to a center where souls develop and gain passions before being sent to newborn children. Featuring the voices of Jamie Foxx, Tina Fey, Questlove, Phylicia Rashad and Daveed Diggs. Disney/Pixar, June 19. 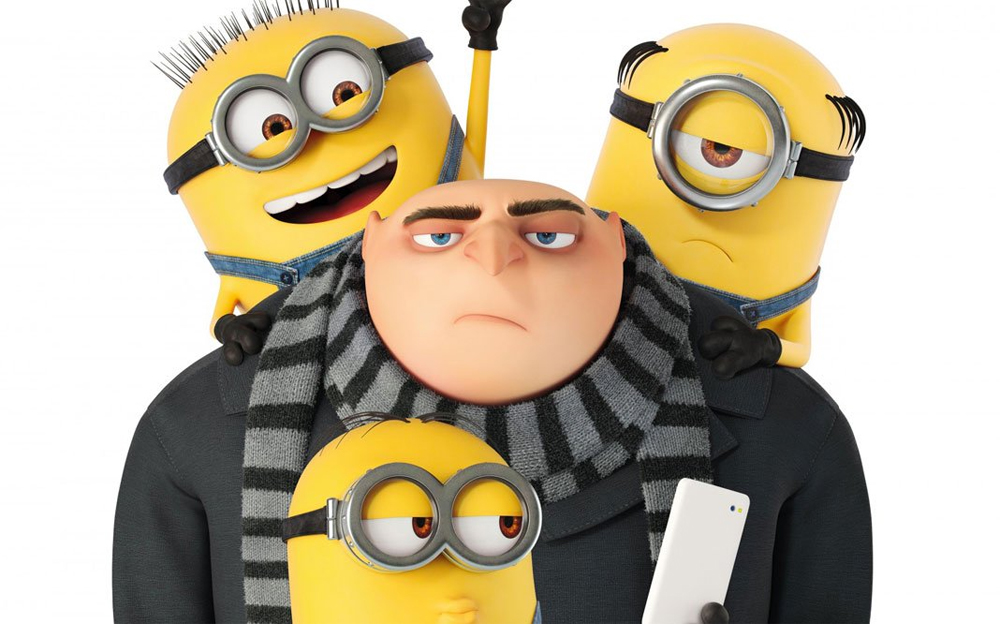 Minions: The Rise of Gru. Rumor has it that we’ll learn about the origins of evil mastermind Gru (Steve Carell) in the prequel, directed by Kyle Balda and co-director Brad Ableson. Universal/Illumination, July 3. 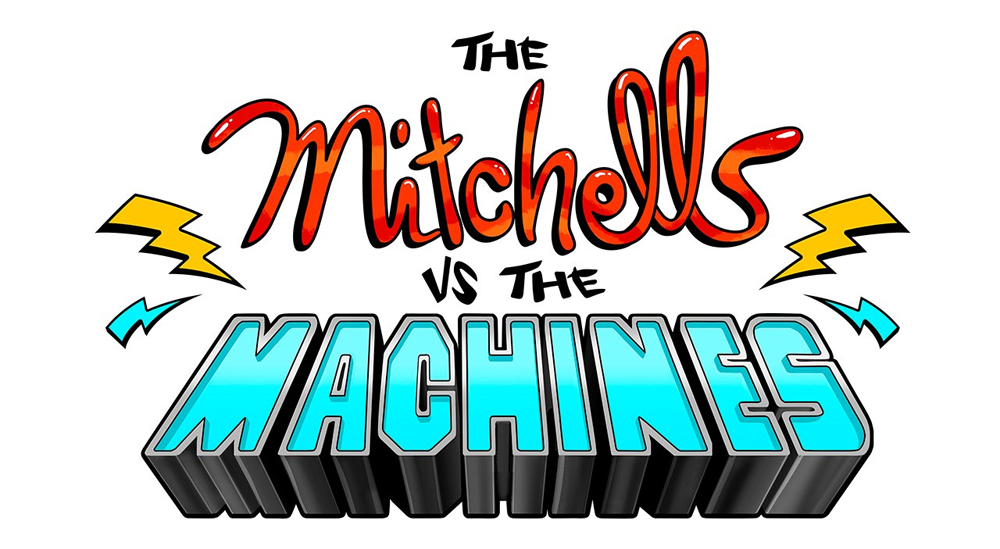 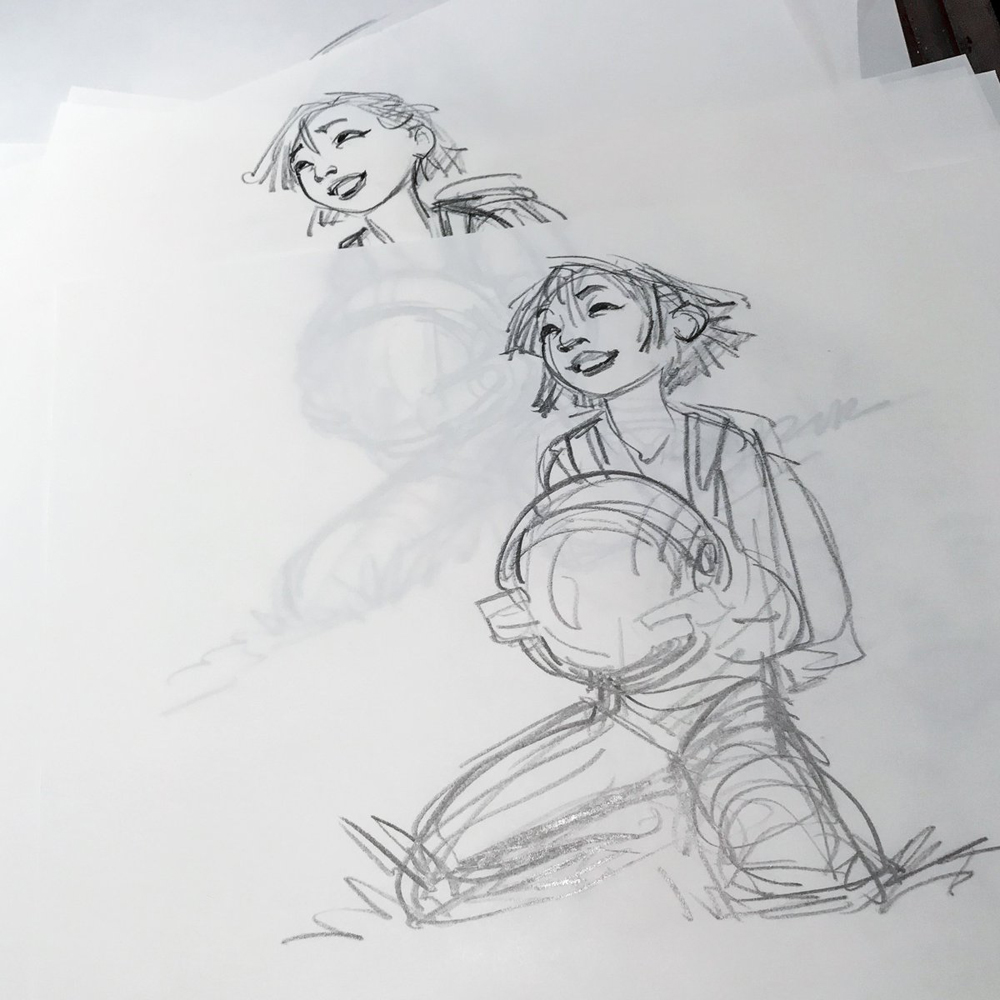 Over the Moon. Billed as the feature directorial debut of animation master Glen Keane, this CG-animated musical centers on a young girl who builds a rocket to find the legendary moon Goddess. Netflix/Pearl Studio/Sony Pictures Animation, Fall. 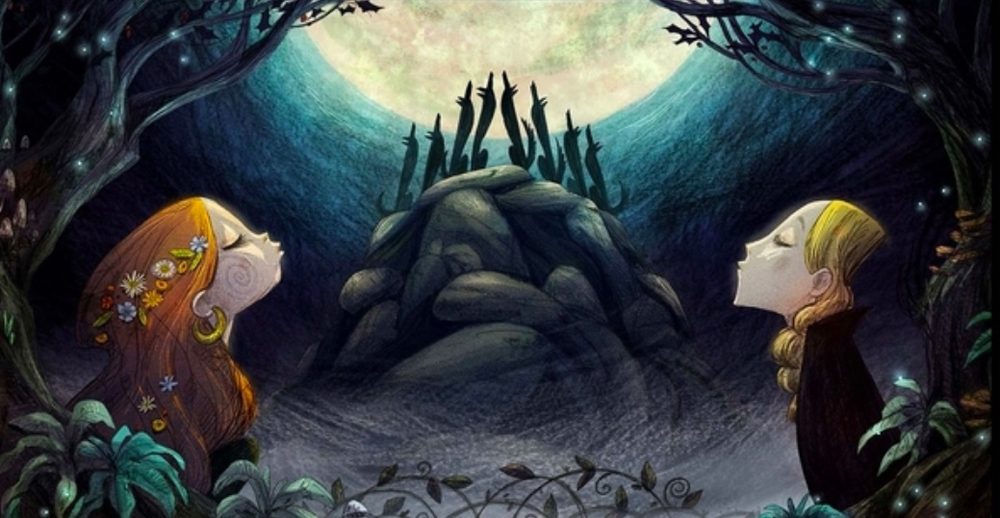 Raya and the Last Dragon. Disney’s 59th animated feature centers on a fearless warrior named Raya (Cassie Steele) who searches for the last dragon in the world. Awkwafina voices Sisu, a water dragon who can transform into a human. The movie is directed by Paul Briggs and Dean Wellins, with a screenplay by Adele Lim. Disney, Nov. 25.

The Croods 2. DreamWorks’ popular prehistoric family are back in their second big-screen adventure, in which they are challenged by a rival family (The Bettermans), who claim to be more evolved! Joel Crawford directs the movie, which features the voices of Nicolas Cage, Ryan Reynolds, Emma Stone, Catherine Keener, Cloris Leachman, Peter Dinklage and Leslie Mann. Universal/DreamWorks, Dec. 23. 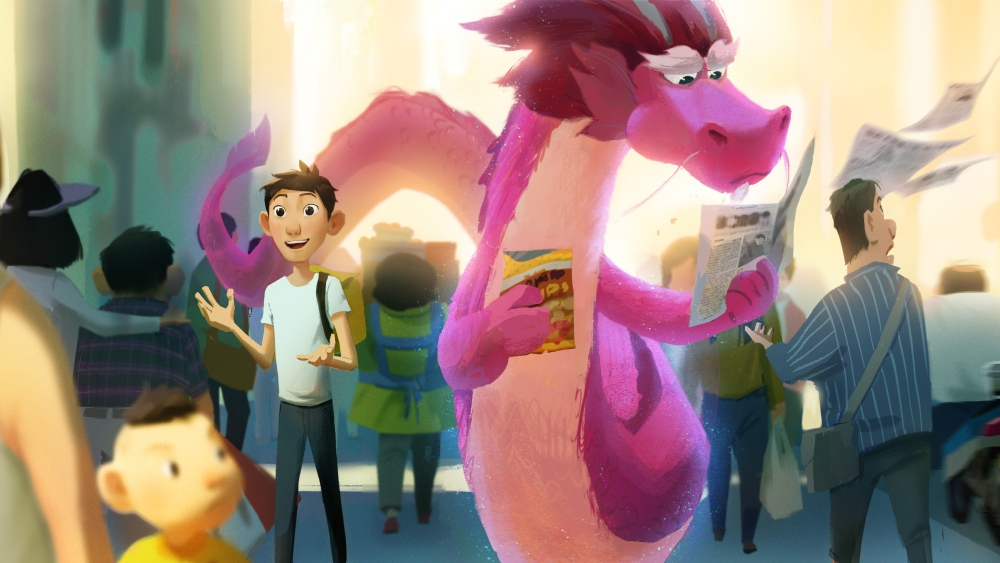 Wish Dragon. Written and directed by Chris Applehans, this modern-day fairy tale centers on the moral challenges that emerge from the encounter between a young boy and dragon who is able to make his wishes come true. Jackie Chan, who is producing the movie, is also providing the voice of Pipa God. With Constance Wu, John Cho, Will Yun Lee, Jimmy Wong and Bobby Lee. Sony Pictures Animation/Base FX/Flagship Entertainment Group, Release Date TBA.