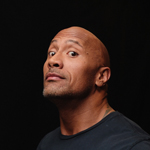 Action icon Dwayne Johnson confirmed via Twitter that he will be appearing in New Line Cinema’s comic-book adaptation Shazam as the anti-hero / villain Black Adam, giving the long-deferred project legs. According to Variety, Turbo writer Darren Lemke is penning the script. If the film takes off, this could mean another film franchise for Johnson, who is already a fixture of the Fast and Furious and G.I. Joe theatrical juggernauts.

Shazam, a.k.a. Captain Marvel, was created by C.C. Beck and Bill Parker and first appeared in Fawcett Comics’ Whiz Comics in 1940 and later became part of the DC universe. The hero’s alter ego is a homeless 12-year-old named Billy Batson, who is granted the power to transform into Captain Marvel by the wizard Shazam to make up for his hard-knock life.

Johnson’s character, Black Adam, was created by Beck and Otto Binder and introduce in Fawcett’s The Marvel Family #1 in 1945. Characterized as a vilified anti-hero out to clear his name — by whatever means necessary — the swarthy superhuman boasts a host of magically-bestowed abilities derived from various mythological figures. 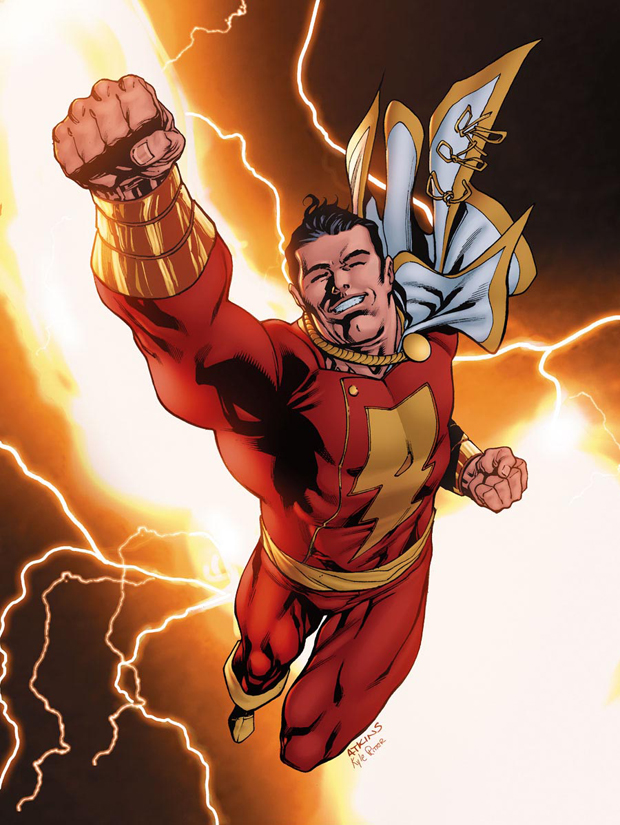