DreamWorks Animation and the celebrity voices of the upcoming Trolls feature (out November 4 through Fox) have taken to Twitter to give first looks at the film’s colorfully coiffed characters.

Kendrick and Timberlake star in the irreverent, music-filled comedy adventure as Poppy — the optimistic leader of the Trolls — and her polar opposite, hardcore survivalist Branch. The unlikely duo are tasked with a quest that takes them far beyond the only world they’ve ever known. Timberlake will also write and perform original songs for Trolls, though it has not yet been confirmed whether Kendrick, Stefani or Icona Pop (Aino Jawo & Caroline Hjelt) will likewise contribute.

Trolls is directed by Mike Mitchell and Walt Dohrn and produced by Gina Shay. 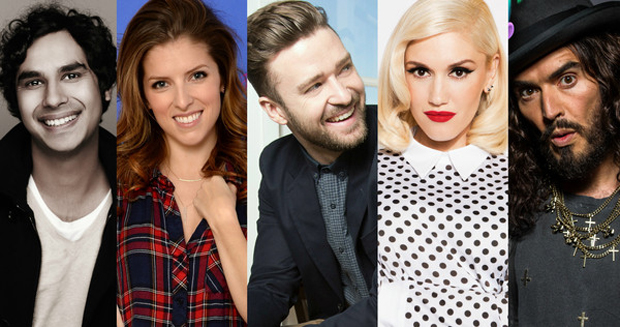