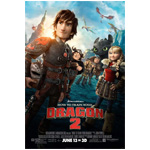 DreamWorks Animation is offering fans a test flight of its hotly anticipated sequel How to Train Your Dragon 2 by releasing the first five high-flying minutes of the film. Out June 13, the sequel is directed by Dean DeBlois and catches back up with Hiccup (Jay Baruchel), Toothless, and the rest of the dragon riders five years after the events of the first film. The trailer offers a glimpse at the kind of aerial stunts and stunning new worlds audiences can expect to find in these further adventures. 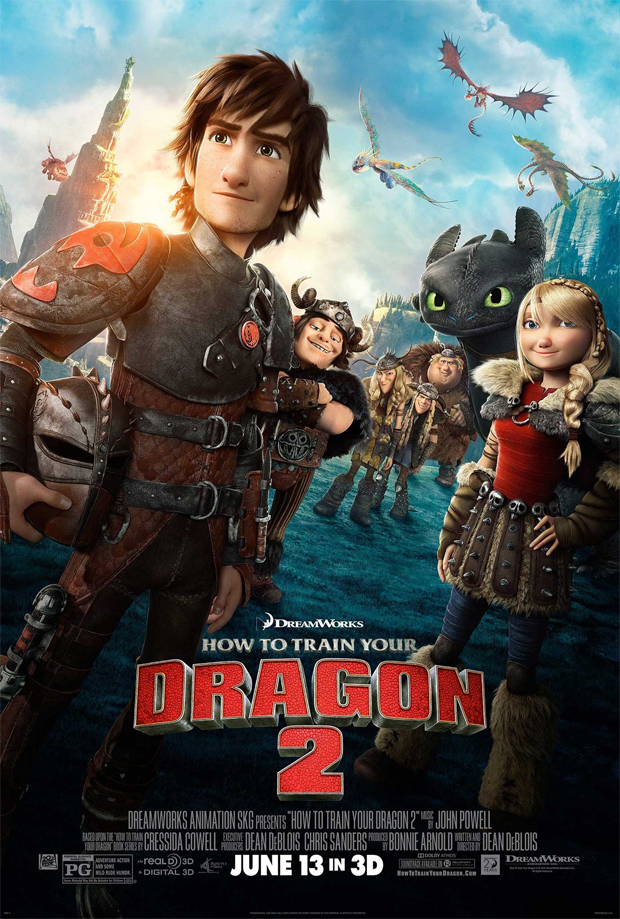 You may also like...
Related Topics:Dean DeBlois, DreamWorks Animation, How to Train Your Dragon 2, Jay Baruchel