According to The Hollywood Reporter, sibling writer duo Wendy and Lizzie Molyneux have been tapped to write a new CG/live-action hybrid (*unconfirmed by the studio) feature adaptation of the classic Harvey Comics character Hot Stuff for DreamWorks Animation.

DreamWorks acquired rights to the li’l devil when it bought Classic Media back in 2011, which held all the Harvey properties, which in addition to Hot Stuff include Casper the Friendly Ghost, Wendy the Good Little Witch and Richie Rich among others. The diaper-clad demon’s impish antics are interspersed with his desire to help others, which annoys his kindred devils.

The Molyneux’s are best known for their work on Fox’s prime-time toon Bob’s Burgers, and they have an overall deal with Fox TV. They also penned the Paramount film adaptation of The Day I Turned Uncool, currently in development. 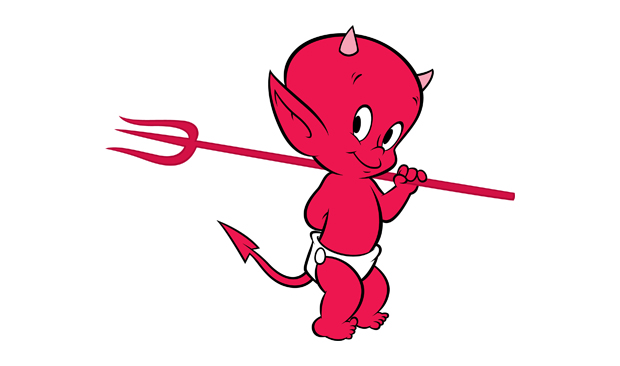