DreamWorks Animation and 20th Century Fox are offering a little taste of what audiences can expect from the CG animated movie based on the classic toy brand Trolls with a fresh trailer hitting the web today.

The characters, revealed earlier in the month on Twitter, take minimal cues from their origins, with much more color and vibrancy than the classic collectibles. And the trailer promises a film focused on comedy, adventure and plenty of music as the dancing critters work it to Silento and throwback to the 69 Boyz.

(Small point of contention: That is not how you Tootsie Roll.)

Directed by Mike Mitchell and co-director Walt Dohrn (both reuniting with their Shrek Forever After colleague, producer Gina Shay), Trolls stars Anna Kendrick as Poppy, the optimistic leader of the Trolls, and her polar opposite, Branch, played by Justin Timberlake. Together, the unlikely pair must embark on an epic adventure that takes them far from the only world they’ve ever known. 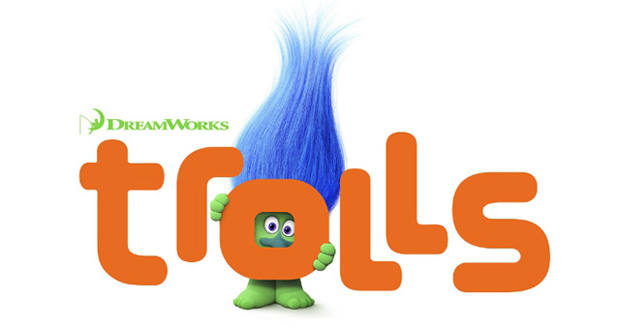