Directed by Mike Mitchell (Shrek Forever After, The SpongeBob Movie: Sponge Out of Water) and co-directed by Walt Dohrn (head of story, Shrek Forever After), DreamWorks’ Trolls is a colorful, musical, fresh and funny take on the classic toy brand which introduces viewers to a wondrous world inhabited by the optimistic Trolls and the comedically pessimistic (and hungry) Bergens. Gina Shay serves as producer. 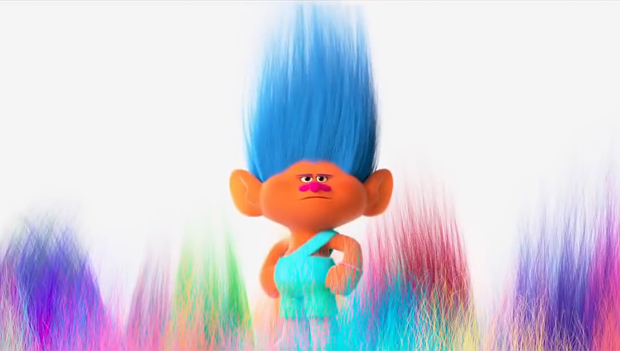