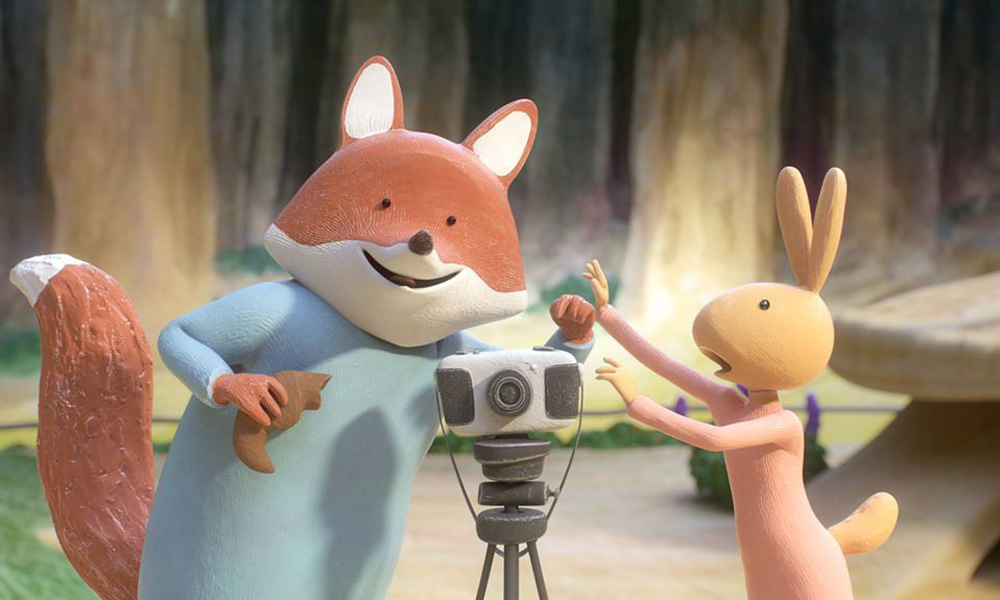 This month, Amsterdam-based animation studio Submarine is celebrating its 20th anniversary of its launch. Since its inception, the studio has been on the forefront of mixing different animation styles and producing content for a wide variety of audiences around the world. This past year, the studio was a key player in producing the animation for Amazon’s acclaimed new series Undone and the European Animation Award-winning feature Buñuel in the Labyrinth of the Turtles. We caught up with the studio’s co-founders Femke Wolting and Bruno Felix to find out what’s on tap for the innovative shop in 2020 and beyond: 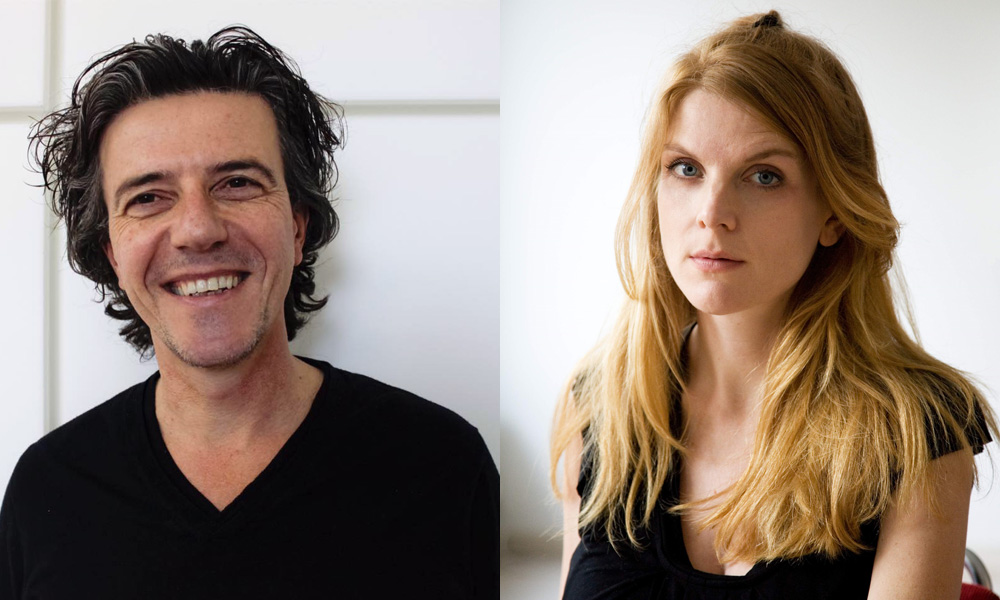 Can you tell us a little bit about the history of the studio?

From inception, Submarine has been a hybrid company mixing disciplines – blurring the lines between documentary, animation and interactive projects. In the early 2000s, we made an animated documentary about the history of sneakers as cultural icons, using animation mixed with archive footage, which is an early example of how we work blending these tools. Some of our other initial projects include an interactive motion comic adaptation of The Killer by Matz and artist Luc Jacamon, before we moved into linear animation with children’s series Kika & Bob. The studio really was born out of us applying animation to documentary and interactive projects and it grew from there.

Can you talk about your principle of breaking the boundaries of what animation can and cannot do?

Starting the company – Bruno and I loved design and graphic novels and wanted to use animation outside the confines of children’s programming and cartoons as a tool for storytelling. We also launched a website called “Forget the Film, Watch the Titles” – because of our love of title design and animation. That also speaks to our interests in the intersection of film, animation and graphic design, which has driven our creative work from the start. We grew up at a time where production tools became digital, so it was a burgeoning of possibilities – all these genres that were quite separate now became easier to combine. Exploring the new language of visual storytelling that this gave rise to is really why we started the studio. From the start we had the ambition to work for a worldwide audience. We produced many children’s series in co-production with broadcasters around Europe, and our work with the global streamers began in 2016 when we produced Mattel’s Wellie Wishers series for young audiences on Amazon Prime.

You seem to have quite an eclectic slate of interesting, original animated projects on your current slate. Can you tell us what makes an ideal Submarine project?

We love interesting stories: We like to be innovative in our visual storytelling and mainly focus on contemporary tales with resonance in the world today. We want to tell stories about the times we live in, in visually striking ways – The Last Hijack was a film about Somali pirates which explores themes around globalisation and crime but in a really imaginative way – similarly with Undone we are pushing the boundaries of a traditional scripted series. 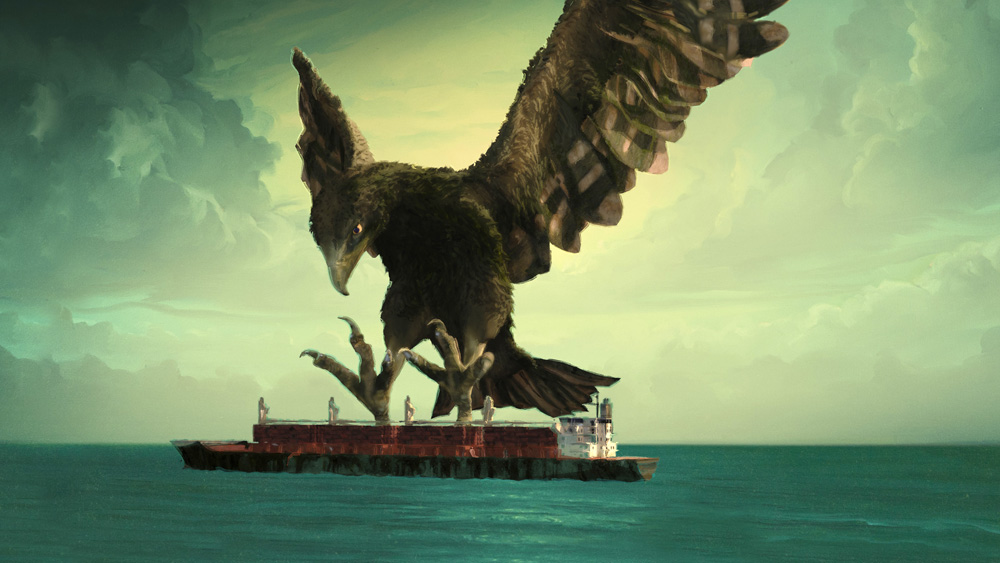 How many are employed at the company, and what are some of the animation tools you use in your projects?

We’re one of the biggest independent companies in the Netherlands, we have a permanent staff of about 25 people but that fluctuates with productions — it peaks around 100 people depending on the project. We do 2D, 3D, rotoscope, stop-motion — we’re a multi-disciplinary studio.

Can you tell us a little bit about your upcoming projects?

We’re working with the incredible Ari Folman on Where Is Anne Frank, which looks at a familiar story but in a totally fresh and powerful way, with the emphasis on making it accessible and meaningful to young audiences. We’re developing a rotoscope sci-fi YA animated series, for a generation of teenagers who have grown up with animation as an integral part of telling sophisticated stories. We’re also starting work on the second season of Undone season 2 for Amazon Prime, and a mixed media feature-length reimagining of Coppelia shot with the Dutch National Ballet which will feature live-action dancers in an animated environment. 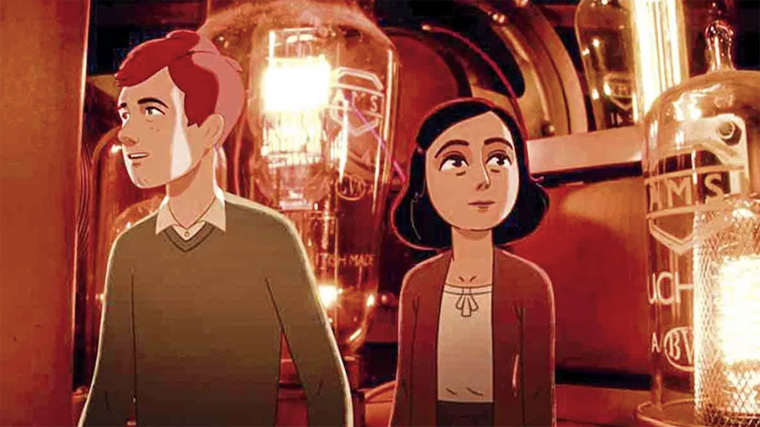 Where is Anne Frank

Undone has really made a big impression on fans all over the world. How did that project come about?

We were approached by Tornante, which also produces BoJack Horseman, because the showrunners Kate Purdy and Raphael Bob-Waksberg had developed the scripts for Undone. They loved the work of director Hisko Hulsing, who was the production designer we worked with on The Last Hijack. Tommy Pallotta, co-director of The Last Hijack and a frequent Submarine collaborator also produced A Scanner Darkly and Waking Life and had pioneered a technique of rotoscoping for those films – which Tornante and the creators were keen to use for this series.

What do you look for in animation partners around the world?

We have predominantly co-produced which has seen us working with a wide network of European and international partners. For example we are now celebrating a successful collaboration for the animated feature film Buñuel in the Labyrinth of the Turtles that we produced together with Spanish producer Manuel Cristóbal, which just won the European Film Award. We are always looking for partnerships where we can collaborate to use animation innovatively, with people who have ideas that excite us. Animation really lends itself to a global audience so we are also keen to develop projects internationally that can reach a broad spectrum of viewers — which is more and more possible because of streamers. 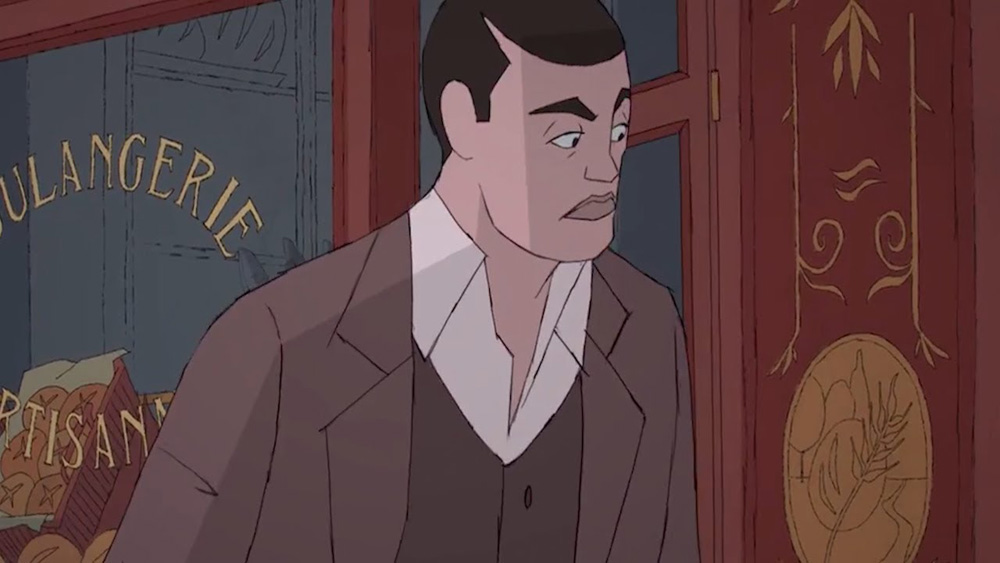 What is your take on the state of animation worldwide?

It’s a very exciting time to be working in animation as it’s become more accepted as a mainstream form of storytelling and it’s used in so many different kinds of projects. There’s an enormous freedom and potential to make work in this medium.

What is the biggest challenge facing an innovative animation studio in Amsterdam?

We have to be strategic in our partnerships because we rely on coproduction to finance projects fully – the Netherlands is a relatively small country, which is why we opened a U.S. office to give us more options for our work. The challenge is balancing the reality of multiple partners and still maintaining an overall creative vision for a piece of work. Having a presence in the U.S. has been instrumental in allowing us to develop more productions for the global streamers.

Do you get any support from the Dutch government?

Yes, there is a 30% Dutch tax rebate – which allowed us to finance a substantial part of the budget for Undone out of the Netherlands. 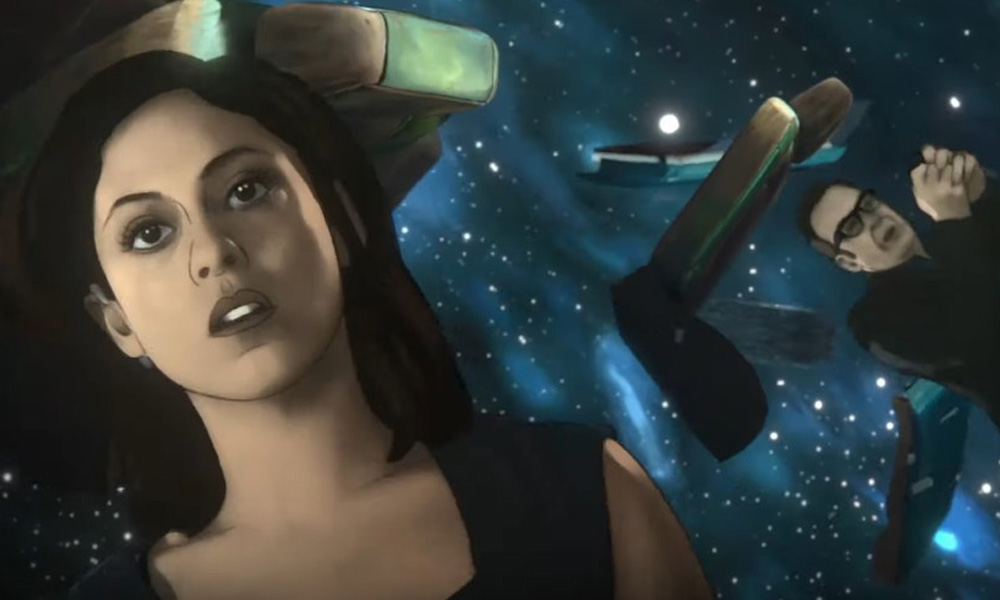 Can you share some of Submarine’s interesting plans for 2020 and beyond?

We will be working on Undone season two and focusing on growing our slate with original projects across features, television series and short-form interactive content. We are also starting production on the feature film Fox & Hare based on the TV series we just launched, and we are developing the preschool series Pol the Pirate Mouse with Gaumont.

You can find out more about the studio at submarine.nl. 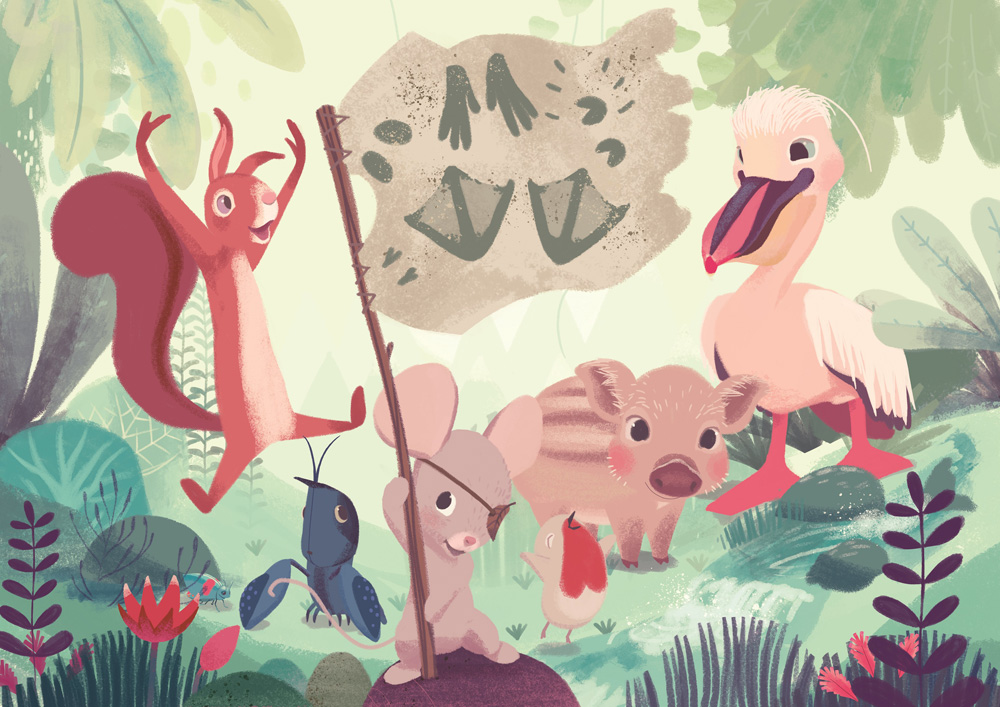