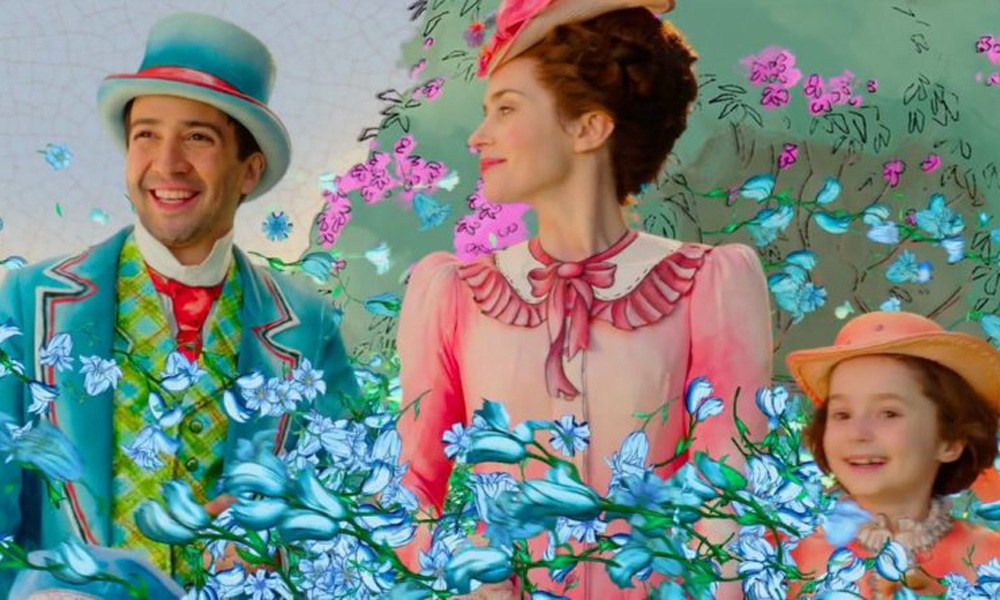 Nature’s End (live-action/animation/gaming hybrid feature film) – A sci-fi/fantasy adventure starring a female hero who finds a way to overcome an ecological crisis without resorting to violence or imitating her male counterparts.

R.E.D. (six-part series) – A humorous sci-fi detective story inspired by 1950s pulp novels, which centers on a machine which is questioning its value as a “living” being.

“Our development division has created a slate of unique, inclusive, gender balanced and visually compelling stories, that will engage and resonate with audiences globally. Our mission is to work with culturally diverse established and emerging new talent to expand the creative boundaries of the animation art form,” Duncan told Deadline.