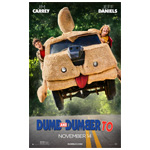 Comedy won the weekend battle, but animation and visual effects are proving to be the fuel that’s propelling growth in the global box office war.

Universal’s comedy sequel Dumb & Dumber To topped the domestic box office with a $38 million opening weekend. That just edged out the $36 million Disney’s Big Hero 6 earned in its second weekend of release, while Christopher Nolan’s Interstellar landed in third with $29 million.

The best immediate news is for Interstellar, which earned a total of $97 million domestic and $224 million foreign for a whopping $321 million worldwide gross in just two weekends of release. The film was notably a big hit in China, where it opened with $42 million in ticket sales.

Big Hero 6 has done better domestically with $111 million, but with release in many foreign markets still to come, its $36 million foreign haul puts it at $148 million worldwide.

And this is where it gets interesting: Disney has crossed the $4 billion worldwide gross mark for 2014, thanks in large part to the success of animated features like Frozen, its Marvel properties like Captain America: The Winter Soldier and Guardians of the Galaxy, and its own VFX-propelled hit Maleficent.

And then there’s this fact to keep it interesting: There was no Pixar release this year. Could Disney next year with two Pixar pics — Inside Out and The Good Dinosaur — and Marvel’s Avengers: Age of Ultron on the docket cross the $5 billion mark? Only time will tell … . 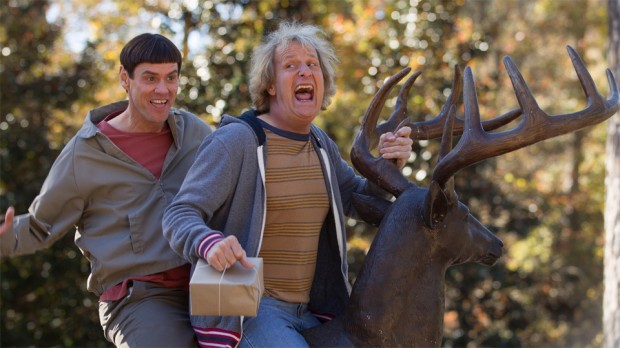