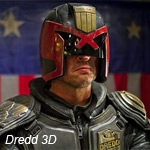 Get ready for a British invasion – comic book style.

Dredd 3D, the most-recent attempt to adapt the popular U.K. comic hero to the big screen, arrives in theaters this week. Starring Karl Urban and directed by Steve Travis, the film features visual effects by Prime Focus World, The Mill and Baseblack. Judge Dredd originally appeared in the famous British comic series 2000 A.D. back in 1977. A previous film was made in 1995 with Sylvester Stallone in the starring role. The new version, from Lionsgate, will open in slightly more than 2,500 cinemas.

Also out this week is the horror film House at the End of the Street, opening in more than 3,000 theaters; crime drama End Watch, in some 2,700 cinemas; and the Clint Eastwood-starring drama Trouble With the Curve, in about 3,200 theaters. 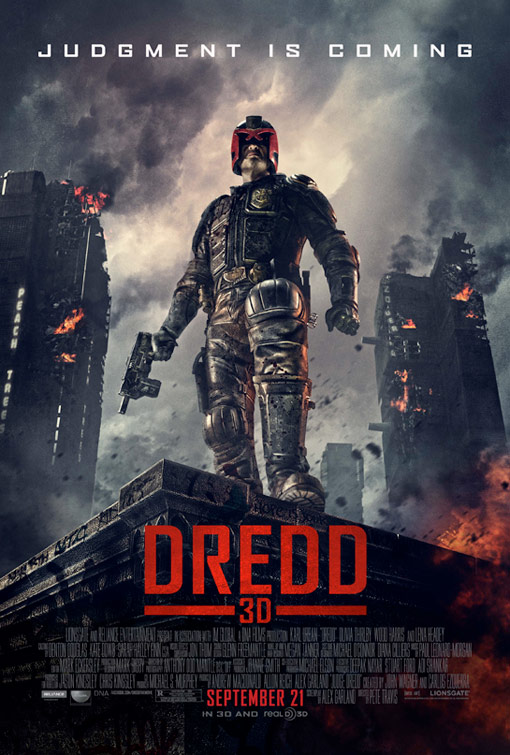