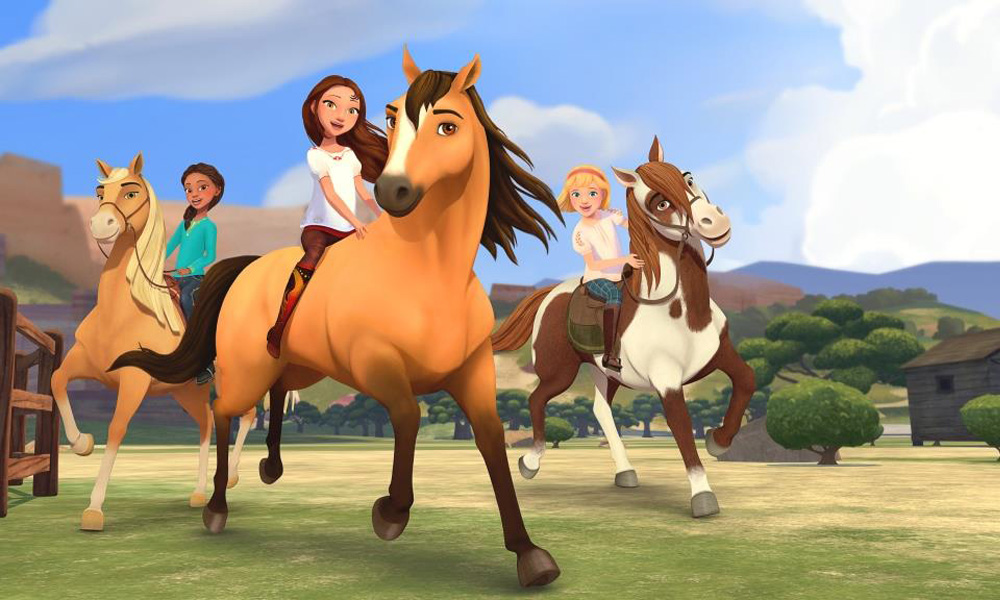 DreamWorks Animation and Universal Pictures have announced two titles for its 2021 feature release slate: an untitled Spirit Riding Free film will expand the world of the Netflix series on May 14, and Aaron Blabey’s best-selling kids’ graphic novel The Bad Guys will be up to dastardly big-screen deeds on September 17.

If that latter date sounds familiar, the kid-friendly collab with horror shingle Blumhouse Spooky Jack has been dropped from its previous Sept. 17 spot. The studios have not announced a new date for the dark comedy project.

An epic adventure about the unbreakable bond between a girl and a wild stallion, Spirit Riding Free is the next film in the popular motion-picture and animated television series franchise from DreamWorks Animation.

When headstrong Lucky Prescott is forced to move from her big city home to a small frontier town, she becomes a complete fish-out-of-water. But her life is changed forever when she makes new friends and forms an inseparable bond with a wild mustang named Spirit. When Spirit’s herd is captured by rustlers, Lucky, her girlfriends and their horses must undertake the adventure of a lifetime to save them.

DreamWorks Animation Television’s Netflix original series, on which the film is based, was itself inspired by the 2002 Oscar-nominated film Spirit: Stallion of the Cimarron, narrated by Oscar winner Matt Damon. The Emmy-winning series launched in May 2017 and currently, 52 episodes are available on the platform, with more episodes and content scheduled for this fall and 2020.

This new theatrical film is directed by Elaine Bogan (director, Tales of Arcadia: Trollhunters and 3 Below, Dragons: Race to the Edge) and is produced by Karen Foster (co-producer, How to Train Your Dragon). Ennio Torresan (head of story, Abominable and The Boss Baby) serves as co-director.

After a lifetime of pulling legendary heists, five notorious bad guys — Mr. Wolf, Mr. Snake, Mr. Piranha, Mr. Shark and Ms. Tarantula — attempt their most challenging job yet … going good. Nobody has ever failed so hard at trying to be good as The Bad Guys in this all-new animated feature film from DreamWorks Animation. 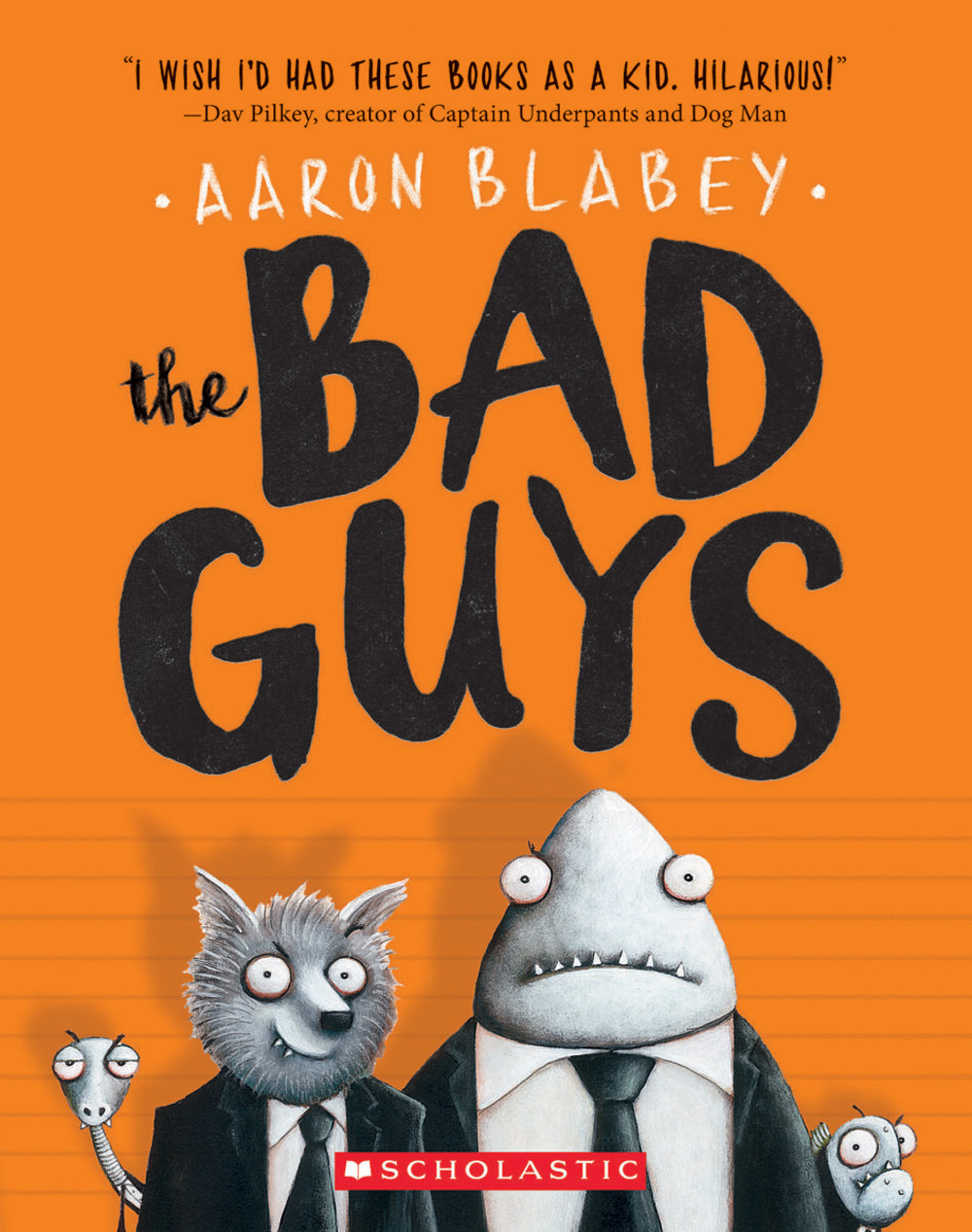