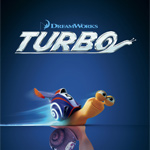 DreamWorks’ second feature of 2013, Turbo, was able to bring in about $6 million during its first day of release at the U.S. box office on Wednesday. Box office watchers are estimating that the racing snail pic will gross about $35 million over this five-day debut week.

The film, which is directed and co-written by DreamWorks veteran David Soren, faces tough competition from Universal/Illumination’s Despicable Me 2 and Disney/Pixar’s Monsters University, which are both sequels and have recognition brand. The voice cast includes Ryan Reynolds, Paul Giamatti, Snoop Dogg, Michael Pena, Maya Rudolph and Samuel L. Jackson.

The summer animation overload will continue with Sony’s The Smurfs 2 on July 31st and Disney’s Planes in August 9. 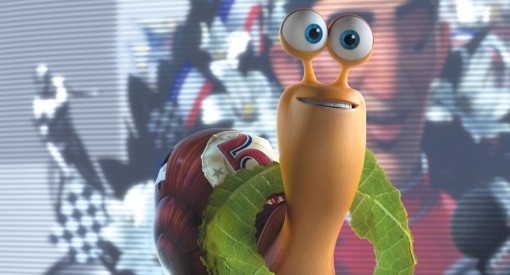