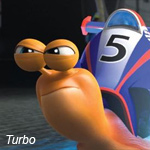 Turbo, DreamWorks Animation’s tale of a speedy snail with the dream of winning the Indy 500, had a difficult time drawing large numbers to theaters. The pic, which brought in an estimated $21.4 million over the weekend (with a total cume of $31.1 since it opened on Wednesday) from 3,806 theaters, is already written up as having one of the studio’s worst openings in its 19-year history. However, it should be noted that the movie will certainly make up its cost in international sales and home-entertainment profits.

The other two animated titles in the Top 10 continue to amass big money both Stateside and globally. Universal/Illumination’s Despicable Me 2 was again the No.2 movie with a $24.3 million weekend, bringing its U.S. cume to $275.3 million in three weeks. Meanwhile Disney/Pixar’s Monsters University continues to attract family audiences. The pic landed on the No. 10 spot, with a $4.7 million weekend and an impressive $248.6 million cume after five weeks in theaters.

Next weekend, it’s time for Fox’s The Wolverine to bare its teeth at the box office. Directed by James Mangold and showcasing the impressive talents of Hugh Jackman, the movie received a lot of support from Comic-Con fans over the weekend. Then, on August 2nd, it’s up to Sony’s The Smurfs 2 to dazzle the tough family audiences, and on August 9, it is time for Disney’s Planes to take off. If there’s such a thing as CG-animated movie overload, this is definitely the season for it. 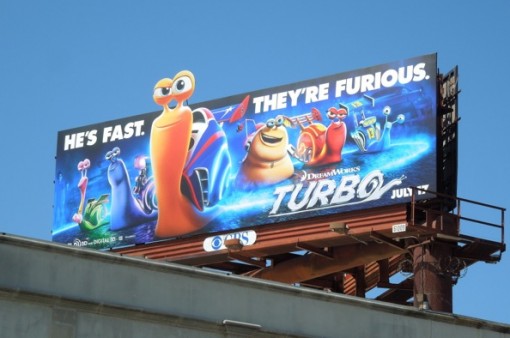