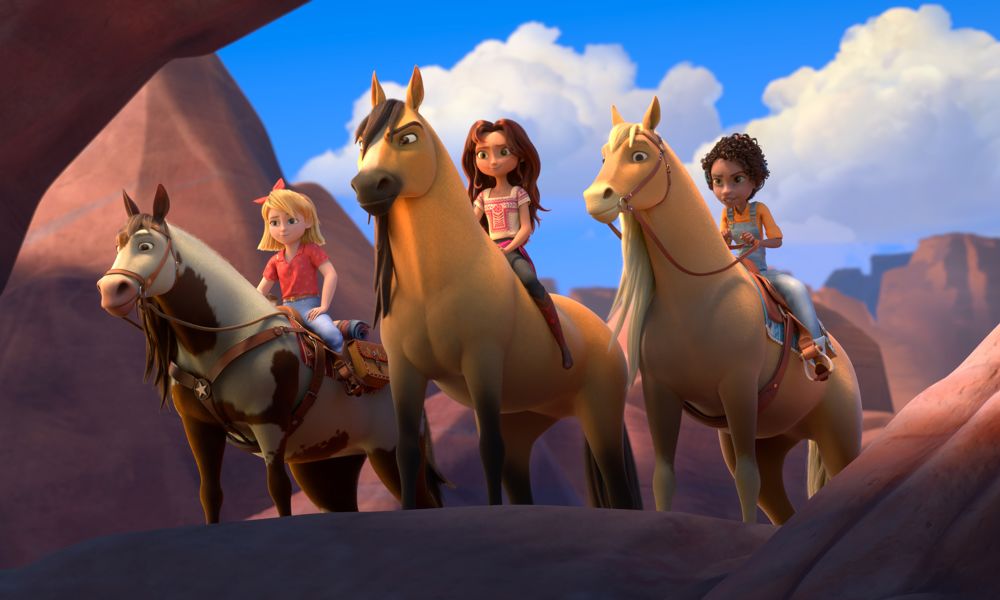 DreamWorks has unveiled a new trailer for its upcoming summer release Spirit Untamed.

Directed by Elaine Bogan (Netflix and DreamWorks TV’s Trollhunters: Tales of Arcadia) and produced by Karen Foster (co-producer, How to Train Your Dragon), the film is billed as an epic adventure about a headstrong girl longing for a place to belong who discovers a kindred spirit when her life intersects with a wild horse. Lucky has grown up in an East Coast city under her aunt’s (Julianna Moore) watchful eyes. But when she presses her own luck with one too many risky escapades, her aunt moves her with Lucky’s father, Jim (Jake Gyllenhaal).

Spirit Untamed is the next chapter in DreamWorks Animation’s beloved franchise that began with the 2002 Oscar-nominated film Spirit: Stallion of Cimarron and includes an Emmy-winning TV series. The film’s co-director is Ennio Torresan (head of story, The Boss Baby), and the film’s score is by composer Amie Doherty (Amazon’s Undone, DreamWorks Marooned).

The film will open theatrically on June 4th. 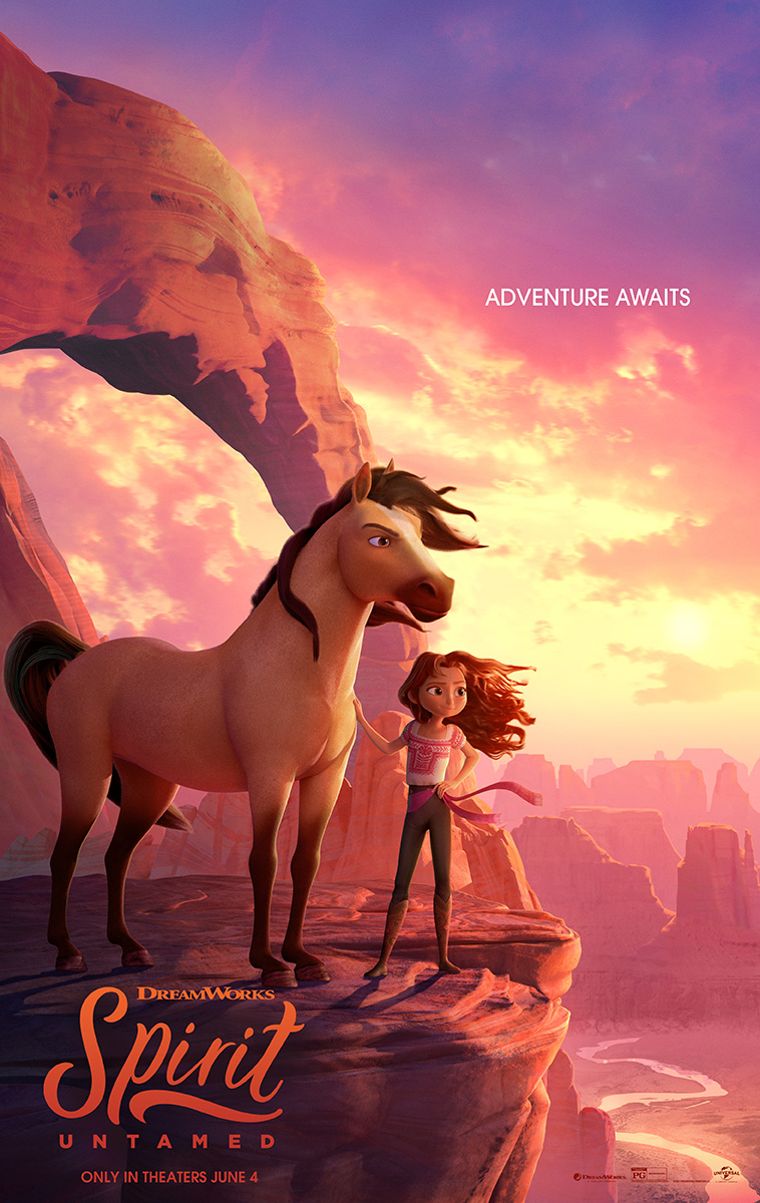 All Aboard the USS Cerritos! ‘Star Trek: Lower Decks’ S1 Blasts Off in May
Disney Jr.’ ‘Mira, Royal Detective’ to Solve New Mysteries on April 5