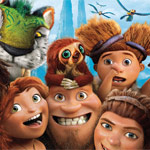 Having recently returned to the DreamWorks Animation release slate, The Croods 2 has got its helmer, according to The Hollywood Reporter. The studio has selected Trolls head of story Joel Crawford to make his feature directorial debut with the sequel to 2013’s Oscar-nominated hit. Twenty-year studio vet Mark Swift has been announced as producer, having most recently produced Captain Underpants: The First Epic Movie.

Crawford, who is also helming the recently announced Trolls Holiday TV special, is a 10-year DreamWorks Animation veteran with story artist credits on the Kung Fu Panda trilogy, Rise of the Guardians, Shrek Forever After and Bee Movie.

As previously announced, Croods voice stars Nicolas Cage, Emma Stone, Ryan Reynolds, Catherine Keener, Cloris Leachman and Clark Duke are returning to portray the cave-dwelling family, joined by Leslie Mann. The original film was directed by Chris Sanders and Kirk De Micco, and pulled in $587.2 million in worldwide box office. The Croods 2 will be released in theaters by Universal Pictures on Sept. 18, 2020.

“Joel has done masterful work in his career and has proven himself to be an artist with a keen eye for character and story. His wonderful work at the helm of the DreamWorks Trolls Holiday as the director demonstrates his ability to expand his talents, and we think he’s the perfect choice to bring the Croods family back to life for audiences across the globe.

“We have a compelling story with fantastic new characters, and we are thrilled that Mark is going to be at the wheel for this film. He’s a talented producer and a great collaborator who is extremely well respected across the entire studio.” 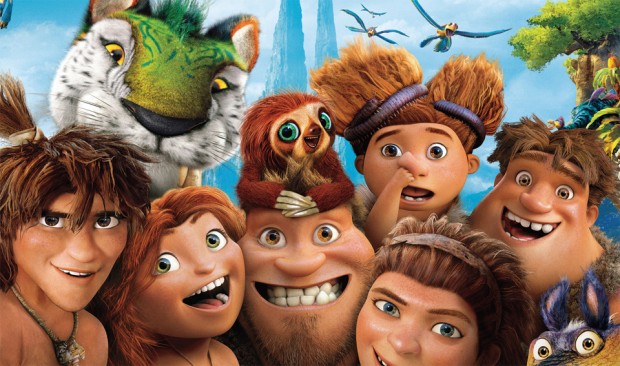